Kid Rock Just Confirmed His Run For The Senate: ‘Sick and Tired’ of Politicians’ ‘Bullsh*t’

On Wednesday, super famous Kid Rock hinted at a potential Senate race in which he would challenge incumbent Sen. Debbie Stabenow with the launch of the website www.kidrockforsenate.com. Some believed it was a PR stunt because the only links on the site went to his online merch store run by Warner Bros. Records. 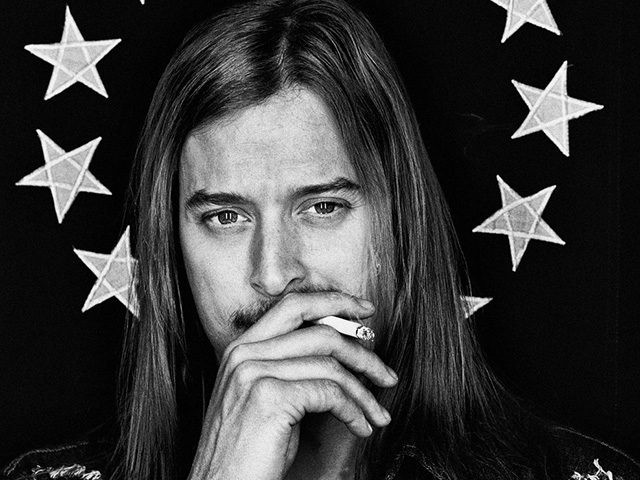 On Thursday he finally confirmed the rumors and set the media straight.

“Once again the press is wrong,” Rock stated in a Facebook post. “First of all, I’ve got 15 days from my announcement to file paperwork with the FEC! Second, I’m not signed to Warner Bros!!! – which simple fact-checking would have revealed.”

And then… there’s this.

I have had a ton of emails and texts asking me if this website is real… https://t.co/RRVgISDFeq[2] The answer is an absolute YES. pic.twitter.com/uYCUg6mjW1[3]

Not only did Rock confirm his Senate run, he also announced that he would be releasing music at the same time. That right there should show you what kind of work ethic he is going to have should he be elected to the Senate.

“I have recently worked out a unique deal with BMG, Broken Bow, CAA and Live Nation to release music ON MY TERMS. Like politicians write books during their campaigns, I’m planning on putting out music during mine and IT ALL STARTS TONIGHT AT MIDNIGHT. It’s not a hoax, it’s a strategy and marketing 101″

Once again the press is wrong. First of all, I’ve got 15 days from my announcement to file paperwork with the FEC!…

Rock claimed that he would be “a voice for tax paying, hardworking AMERICANS,” while his opponent is a political pawn who plays the game to get ahead. The best part is that he’s not wrong.

He did have some semi-kind words for the Senator, which is rare in today’s political climate.

“Senator Stabenow and I do share a love of music, although probably not the same kind,” he said. “I concede she is better at playing politics than I am so I’ll keep doing what I do best, which is being a voice for tax paying, hardworking AMERICANS and letting politicians like her know that We the People are sick and tired of their bullsh*t!”

Would you vote for Kid Rock?