Kid Rock Makes HUGE Announcement About Trump… This Could Change Everything 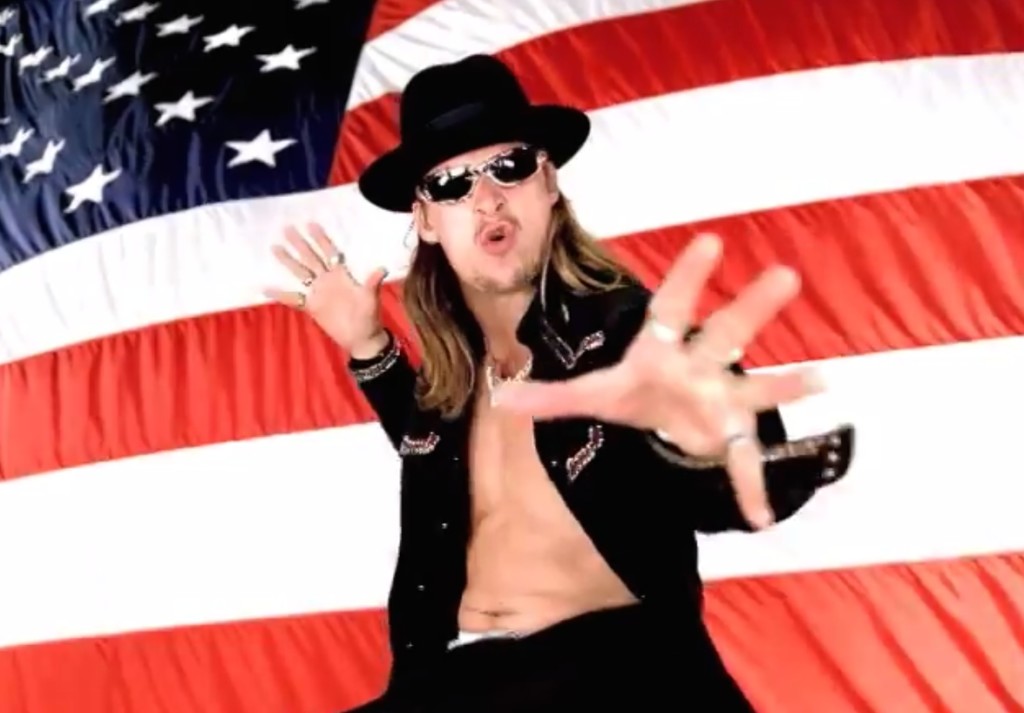 In a new interview with Rolling Stone which was conducted before the Iowa Caucuses, the rocker said, “I’m digging Trump. I feel like a lot of people, whether you’re a Democrat or a Republican, feel like if you get Hillary or Bernie, or you get Rubio or Cruz or whoever, there’s going to be the same s—t.”

Kid Rock continued, “Has that much f—king changed when anyone’s in office, whether it’s been a Republican or a Democrat in office, in our lifetime, anyway? I haven’t really seen this big, like, f—king change. Obviously some people f—ked up.”

“To me, I’m just like, ‘We gotta try something else.’ And … I’m not an expert at political science or anything. I do try to follow things, obviously. I’m a pretty good, taxpaying citizen of this country,” he said.

Kid Rock concluded: “Let the business guy in there. It’s not really working too well running it not like a business. I mean, what business f—king survives when they’re f—king broke?”

The rocker previously accused President Obama of being a divisive leader.

“I played Barack Obama’s inauguration even though I didn’t vote for him,” he said in a January 2015 interview with Guardian. “I didn’t agree with his policies, but there was an exciting sense of change in the air.”

Kid Rock added, “that promise hasn’t been fulfilled, the country is more divided than ever.”

Yes, the country IS more divided than ever. Kid Rock has that right.