Lafayette Shooter Was Obama Supporter: “I Was For His Re-Election, I Liked His Spending”

Since the Lafayette shooter failed a common sense regulatory background check, liberals have to go to plan B to politicize him and make him a tea partier. And while he was a conservative radio guest (why, I have no idea), he also said this[1] in a possible manifesto… 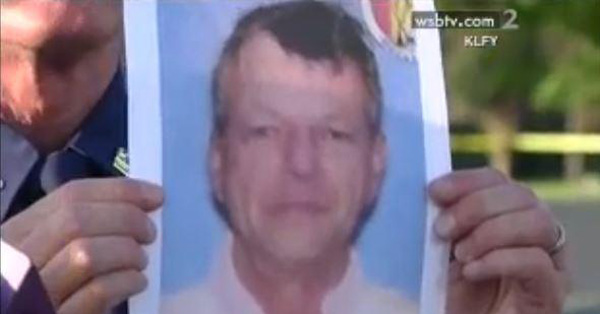 I accepted this it came to me that the president is doing exactly what Tim McVeigh did,only the president is much more effective.The way I see it,the faster he wrecks this nation, which in no way resembles what it’s founders envisioned,the faster working people with morals may re-assume command.ie I was for his re-election. I like his spending habits.etc……

Doesn’t sound like any tea partier I know. Then again, he did have mental issues[3].

And none of this changes the tragedy that three people lost their lives this week because of him.