Larry The Cable Guy, has recently come out in an interview SLAMMING the mainstream media[1] for their allergy to truth! They just don’t want it…so they don’t report it. 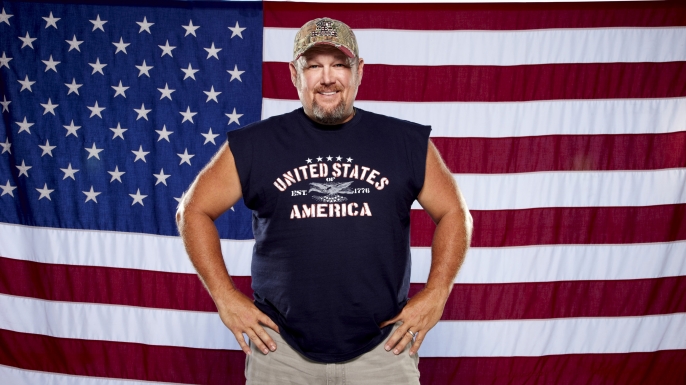 In an appearance on “The Gavin McInnes Show,” Whitney charged the media for being disappointed and hateful when those they consider to be “rednecks” don’t turn out to be the racists, sexists or bigots they have painted them as.

Whitney pretty much nailed it.

Liberals and the mainstream media have portrayed blue collar Americans across the country as backyard hicks with few values or morals, though nothing could be further from the truth.

“Rednecks” have some of the most staunch family values and love for this country and the media hate the fact that they can’t pigeonhole them as gun-toting lunatics who don’t know how the first thing about politics or anything else.

But that won’t stop them from trying.

Although the media can be absolutely unbearable at times with their lies or half truths that just add to the chaos and unrest in this world, there is one thought that always keeps my frustration with them at bay…

Truth, is still truth….even if no one believes it.