It came as a giant shock to fans of the hit sitcom “Last Man Standing,” when they were left without any explanation after ABC announced that they would no longer be carrying the Tim Allen-led series. Frustrated and pissed[1] doesn’t even seem to convey what some felt as betrayal by ABC. 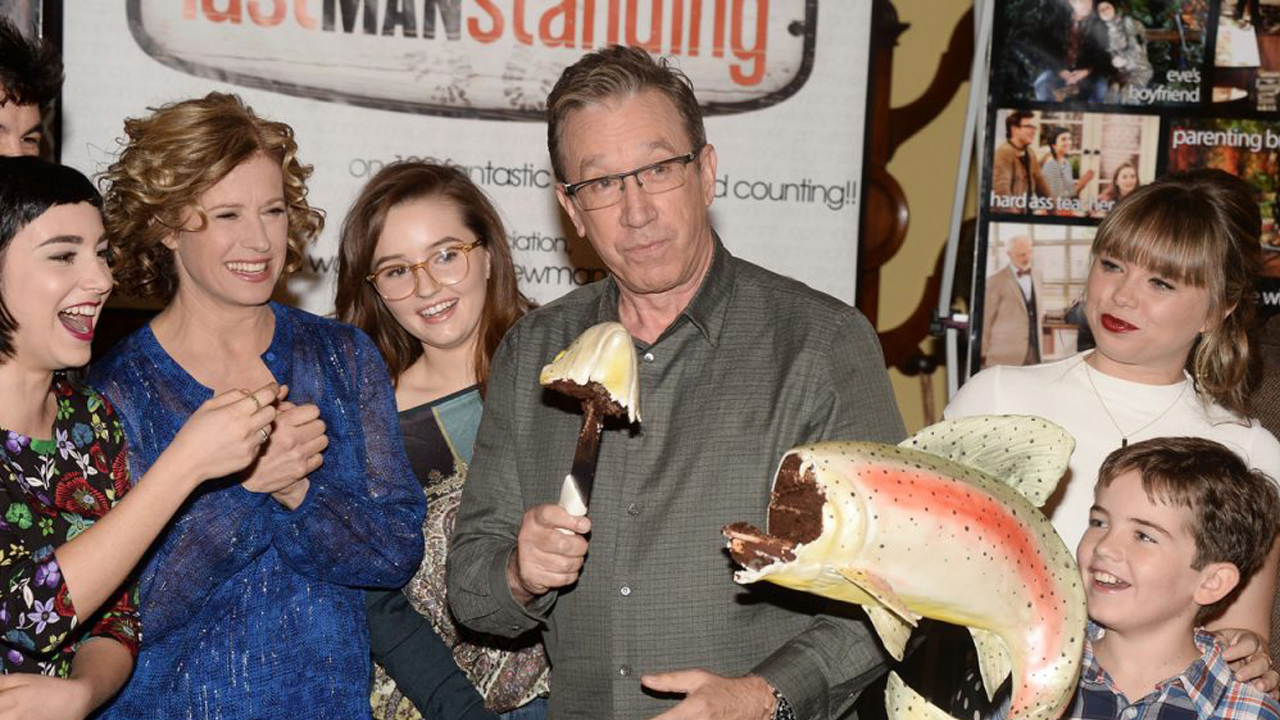 Many were left scratching their heads as to why ABC would go through with such a short-sighted move, but according to the show’s studio, 20th Century Fox, instead of just letting the very successful – and right-leaning show – just drop off, they have made the smart decision to shop around other networks that would be willing to pick up the ball where ABC dropped it.

The determination by ABC to cancel the comedy was met with furious repercussions from right-leaning critics, who suggested the show was probably canceled because it was the only one of our days that still held onto true and traditional American values with conservative-leaning comedy. Even Wisconsin Gov. Scott Walker said on Twitter, ABC “is playing politics” by canceling it.

A request to bring back the show posted to Change.org and has so far had 366,000 signatures to show support for the revival.

Jonnie Davis and Howard Kurtzman, the presidents of the studio that produced the popular show, were interviewed and asked what the next steps for them would be. Kurtzman shared what the plans were:

“We’re starting to explore that. If it’s not going to go forward at ABC, of course Jonnie and I are hopeful that we can find another home for it.”

This was a great show and many fans are wishing and hoping for a second crack, without the politics of today getting in the way of good, family entertainment.