I have long maintained that the people who ought to be most enraged about illegal immigration are those who have gone through the process to become Americans. Democrats have attempted to paint Donald Trump and all other illegal immigration opponents as somehow racist. 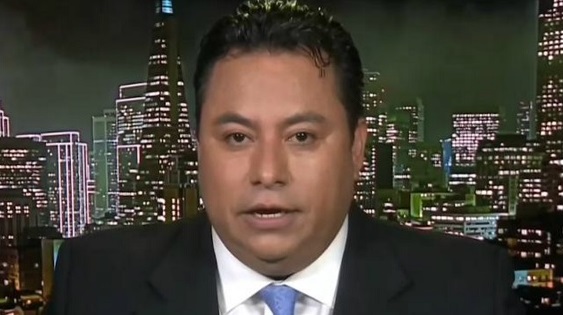 In reality, those who oppose illegal immigration are people who merely oppose the breaking of America’s laws.

Imagine the frustration that would occur if you sat in a lengthy line at an amusement park. You wait for hours and endure frustration and then see a family walk to the front of the line and walk under the rope to board the ride.

How would that feel? What would that say about the prudence of standing in line and following the rules?

That’s why illegal immigration is such an important issue. Despite the economic and social turmoil caused by illegal immigration, the biggest problem is that it undermines the rule of law and our nation’s unwillingness to enforce our laws telegraphs a moral and legal cowardice that invites more criminality.

“My culture is a very dominant culture,” Gutierrez said on MSNBC’s “All In With Chris Hayes.”[2] “It is imposing and it’s causing problems. If you don’t do something about it, you’re going to have taco trucks on every corner.”

Gutierrez replied, “We have a lot of good things that we’re bringing to the United States, but we also have problems.”

Trump’s policies are not aimed at Americans (born here or otherwise). Policies designed to curb illegal immigration only affects those who violate the law.