The recent Tunisian massacre was pretty shocking and despicable enough.  ISIS itself is pretty despicable enough.  Then you read that the killer was laughing[1] as he was slaughtering people on holiday, and you can taste the bile in the back of your throat. 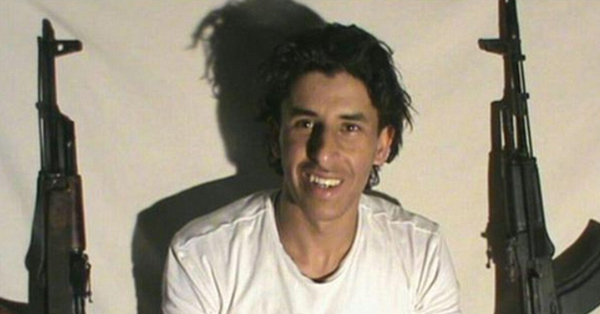 This is the face of the man who laughed as slaughtered holidaymakers while they sunbathed on a Tunisian beach, killing 38 – the majority of them said to be British.

Islamic extremists ISIS have said they were behind the attack in the resort, naming the gunman who targeted Western tourists as Abu Yahya Qayrawani – thought to be the jihadi name of the killer shot dead by authorities after Friday’s attack.

The Tunisian Prime Minister said the ‘majority’ of the fatalities were British, as the number of Britons confirmed dead rose to eight.

The gunman, 23-year-old Seifeddine Rezi, has been shot and killed.  The investigation now turns to any accomplices he may have had.