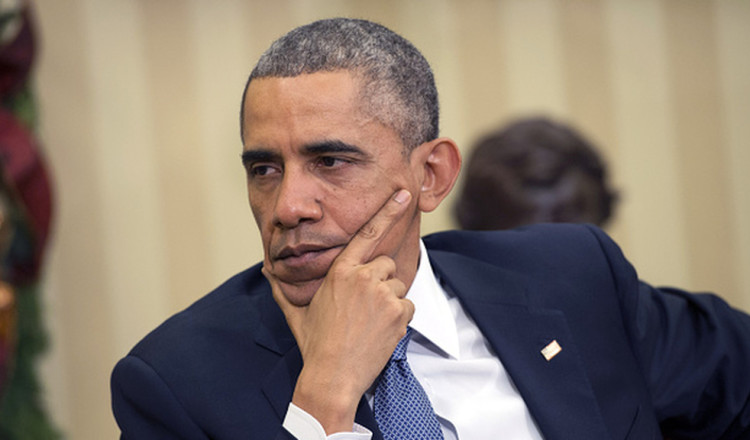 After eight years, I do not think that anyone is surprised that our nation’s relationship with Israel is not the best it has been in a while. In fact, there has been a real struggle there in recent times. And the reason for these strained relations can ultimately be brought back to our current president, Barack H. Obama. He has definitely changed the dynamics of the relationship between America and the Middle East.

The situation in the Middle East is complex and dangerous. I don’t pretend to understand its complexities or have a solution for the struggles there, but I cannot understand why Israel has been treated the way it has in the past eight years.

U.S. Secretary of State John Kerry allegedly gave a Palestinian delegation his word that the U.S. would not impose a veto prior to the passing of a UN resolution against Israeli settlements, a “leaked transcript” claims.

Kerry, along with White House National Security Adviser Susan Rice, reportedly told the Palestinians Dec. 12 that they wouldn’t veto the resolution as long as its wording was balanced, Egyptian news site Al-Youm Al-Sabaa reports, according to Haartez.

The report cites a “leaked transcript” from the meetings composed by the Palestinian delegation. The U.S. Department of State denies the existence of such a document. Chief Palestinian Negotiator Saeb Erekat described the transcripts as “fabrications” when he commented on the alleged leak Wednesday.

Just a few more days and we will have a new president. It is definitely going to be an interesting four years. But maybe it will be an improvement? After the conversation on Twitter between Trump and Netanyahu, I have high hopes. 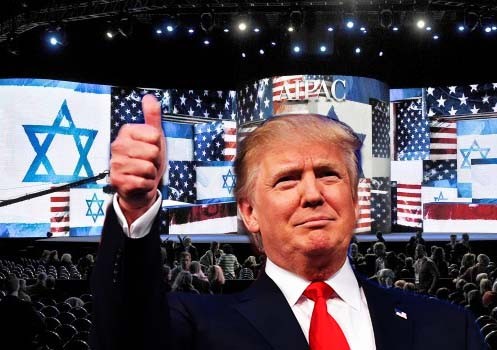