LEAKED: Here’s Who Trump Is Strongly Considering for His VP

After some time of focusing on a group of possibles, it has been reported by the Washington Post that Donald Trump is becoming increasingly interested in one particular name. It’s a choice that will create huge ripple effects within our military world…if this man becomes Trump’s VP. Curious yet?[1] Check this out… 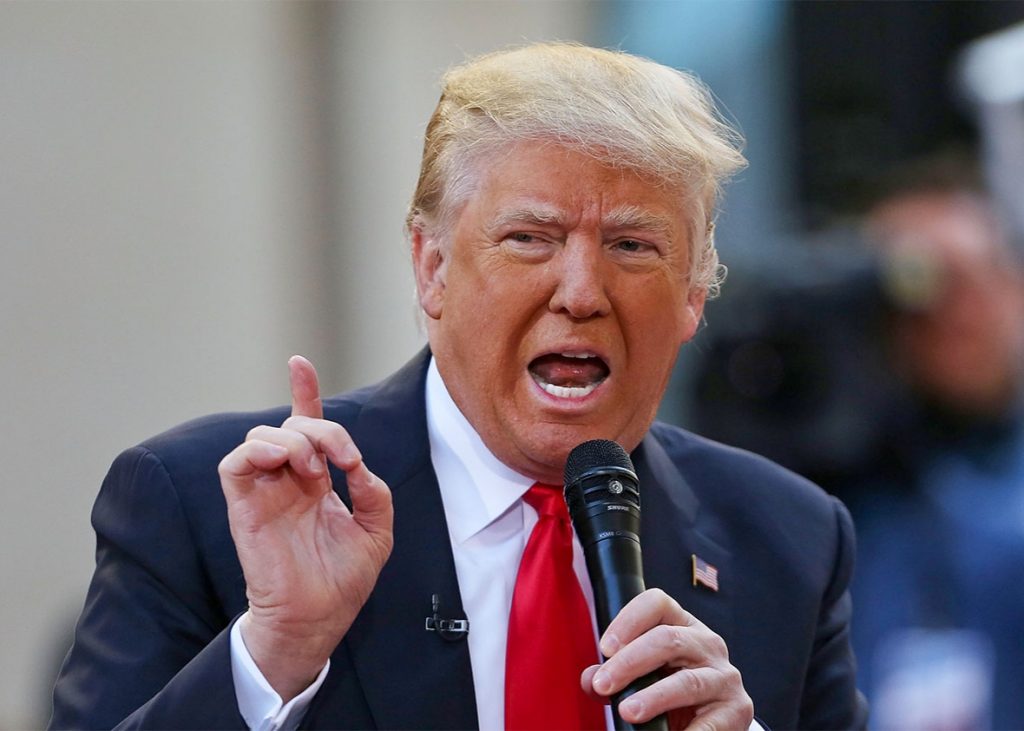 The Washington Post reports, After weeks of focusing on a group of current and former elected officials in his search for a running mate, Donald Trump is increasingly intrigued by the idea of tapping retired Lt. Gen. Michael T. Flynn to project strength and know-how on national security, according to four people familiar with the vetting process.

The people who spoke with The Washington Post on Saturday did so on the condition of anonymity to discuss their private conversations in recent days with Trump’s confidants and campaign aides.

The turn toward a military figure is being driven by Trump himself rather than by his advisers, the people said, and comes as the real estate mogul is telling his friends that national unrest may demand a “tough and steady” presence alongside him on the ticket.

The shift in how Trump is evaluating his short list has also been spurred by his growing sense that he does not necessarily want or need a running mate who will satisfy Republican insiders, in spite of long saying that he would probably go that direction. Instead, and after some testy exchanges with GOP lawmakers during his visit Thursday to Capitol Hill, Trump is more open than ever to a non-politician.

Trump continues to play by his own rules. I don’t know about you, but I am far past ready to get November over with. Obama needs to get the hell out…like yesterday.