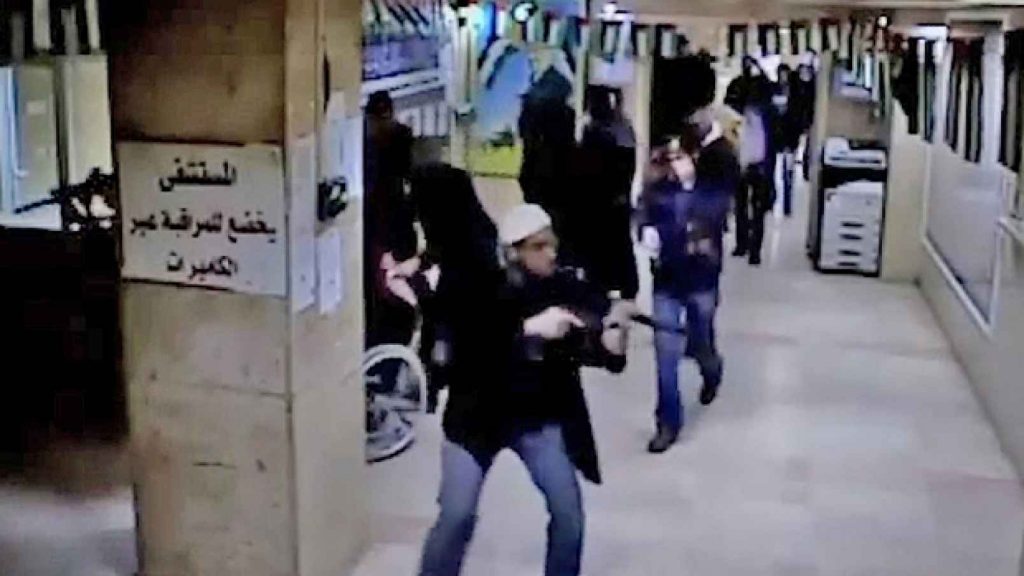 [1]
When you see headlines like “Israeli Hospital Raid in West Bank Angers Palestinians” (New York Times), don’t you wonder what really happened? Col. Allen West has obtained leaked video of this incident, which reveals the real story,  cutting through the media bias.[2]

Israeli forces disguised as Muslims pursued a wounded Hamas terrorist to a Hebron hospital in Hamas controlled territory. They came in dressed as a local Arab clan escorting a pregnant woman, entered the terrorist’s room, grabbed him, shoved him in a wheelchair, shot his brother when he attacked them, and got out of the hospital in a manner of minutes.

That’s right, he was a known Hamas terrorist who was wanted in a stabbing attack. But you wouldn’t know that from the biased NYT headline. Watch the video below to see the Israeli forces sneak into the hospital dressed as Muslims. If the terrorists are going to use stealth attacks to take out the Israelis, they may as well use the clever tactics right back!