Two gunmen are the focus of a police manhunt after they opened fire at a backyard party[1]. Their attack leaves five dead and three injured…as of the latest report of this developing story. 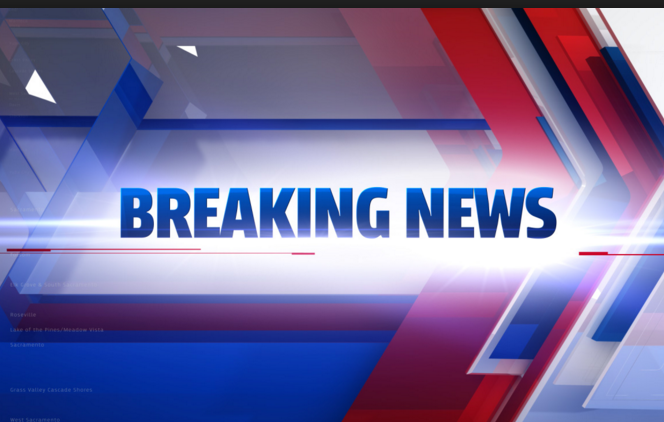 According to the AP, the gunmen opened fire during a backyard party. Four victims were found dead outside on the porch; the others were rushed to the hospital. One of the wounded ended up dying in the hospital.

Dozens of shots were fired, and it’s believed the gunmen were in a nearby alley. A police manhunt is underway.

A local resident told WPXI she heard roughly 20 shots and saw individuals running down the street.

You can see photos from the scene below:

BREAKING: This is the front of the home on Franklin Ave. in Wilkinsburg where police say 8 were shot, 5 killed @WPXI[5] pic.twitter.com/XCmBhnr1fF[11]

I’m going to call it right now… This is not an act of bad people making bad decisions, it is the gun’s fault, because…climate change. Oh, and also because white privilege and everyone is racist! Did I get it all?

God bless those who were harmed and their families.