The relationship between the United States and Saudi Arabia has always been somewhat flimsy, moored largely by the Saudi’s love for U.S. dollars and America’s unquenchable appetite for Saudi oil[1], as well as a general mutual dislike of the dangerous authoritarian fundamentalist regime in Iran. 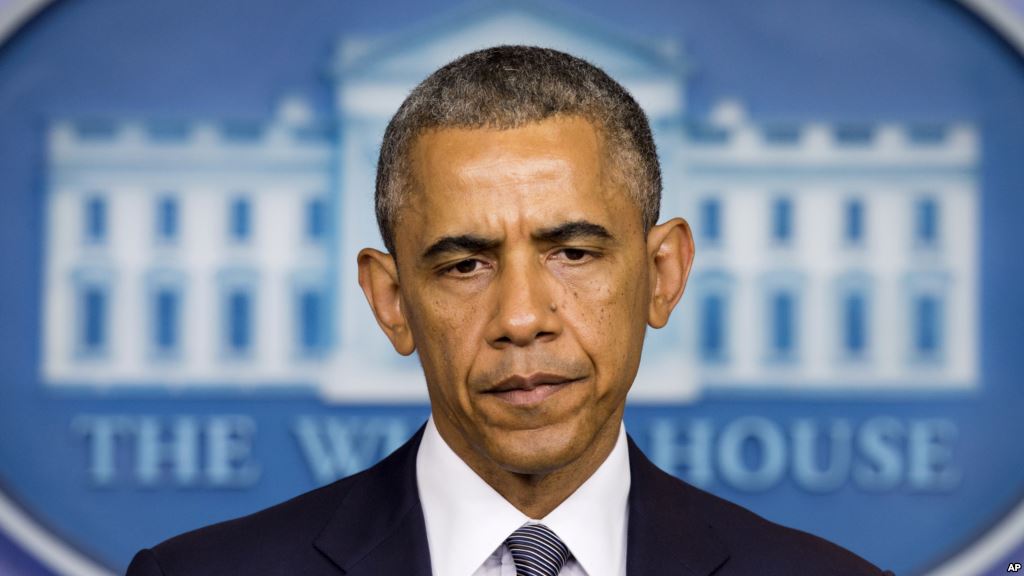 That may not be enough to hold this erstwhile alliance together though, particularly in light of the fact that a portion of a 9/11 report possibly implicating the Saudis in the major terrorist attack is set to be released, along with congressional efforts to allow families of the victims of that attack to sue the Saudis for compensation.

In an effort to try to hold things together, at least until he leaves office, President Barack Obama embarked on a trip to the Saudi Kingdom to grovel at the king’s feet. Except the trip didn’t exactly go as planned; Obama was essentially snubbed by the Saudis, something liberal comedian John Oliver hilariously pointed out, according to Mediaite.

Wow. No one, and I mean non one, will give this guy even an ounce of respect. They all know they can walk all over him because hell, what’s he going to do? Nothing. He is not a leader.