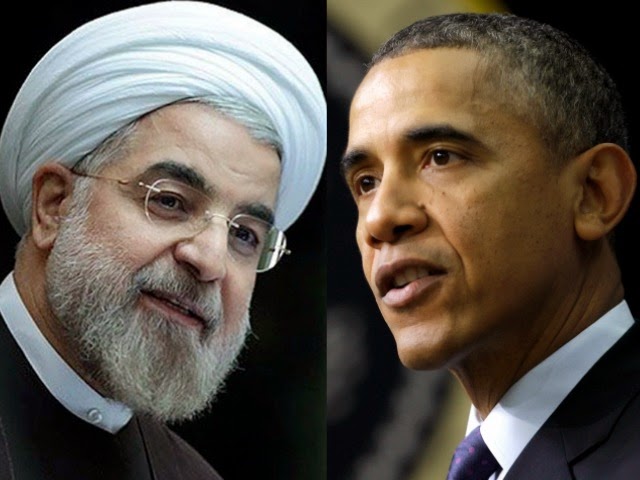 Its amazing websites[1] are being created for the sole purposes of trying to convince the American public that President Obama has made an “historic” deal with Iran. Whenever Leftists use the H-word, rest assured whatever they’re claiming is neither historic or a positive development for the American people.

ObamaCare was supposed to be historic before millions of people lost their health insurance coverage along with their doctor. They were told by this president that they would be able to keep their doctor. He lied not once or twice, but over two dozen times to the American people.

And mow we’reexpected to believe[2] he’s made a deal with the world’s worst state sponsor of terrorism? But, it doesn’t stop there. President Obmama offers up a new lie and a false choice that either we accept this deal or its war with Iran. It’s another one of Obama’s infamous straw men with no basis in reality.

Let the sanctions stand or impose more sanctions on Iran until they renounce terrorism and stop threatening the destruction of Israel. Let them prove they can change their behavior and become a civilized nation who doesn’t throw Gays off rooftops.

Instead of Obama making these types of demands out of strength, he acts out of weakness and capitulates to Iran’s demands.

Iran can continue to enrich Uranium.

Obama says inspectors will be allowed access in Iran. And we’re expected to believe that they will have access to the secret sites too?

This whole thing is a deadly charade. President Obama has no credulity and the stakes are too high for America to put their trust in him again.