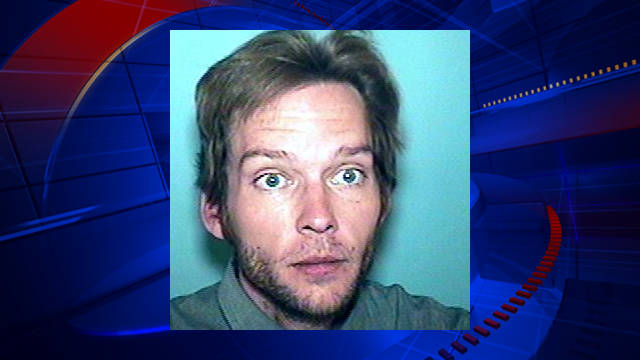 Not surprisingly, he has an extensive criminal history, AZ Family 3 reports,

Crow, who is known to live in Tempe, has a criminal record stretching across multiple states, according to the sheriff’s office.

He is wanted on five warrants, two of which are out of Maricopa County.

Crow has served time in a Pennsylvania prison for terrorist threats, and he has been in Arpaio’s jails on at least four separate occasions on charges of shoplifting, and threatening and intimidating.

The sheriff’s office said Crow has also been arrested in the town of Maricopa for possession of several weapons and marijuana plants.

Crow was taken into custody in a Los Angeles County jail on $50,000 bond. Standing up for what’s right as vocally as Sheriff Arpaio does inevitably brings out the crazies. Fortunately Arpaio has guts and will not stop doing what is right. Watch the video below.