Legendary ‘CHEERS’ Star Has Message For America “The Adults Are BACK In Charge!” [VIDEO]

According to John Ratzenberger, Donald Trump’s crucial electoral win[1] last month signaled that “adults are back in charge” of the country. 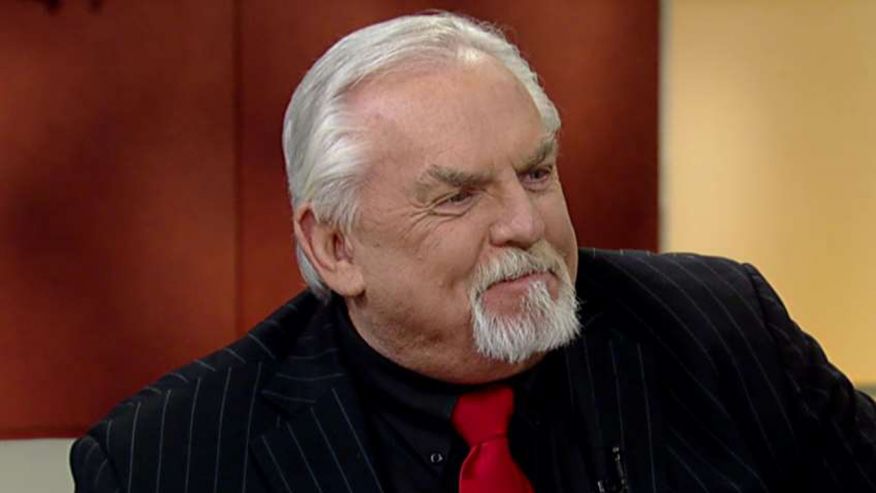 If you don’t recognize the name, you may remember the face of that chipper post office worker who sat at the end of the bar with his beer on every episode of ‘Cheers’. Or you may remember his voice coming out of a fat, pink, piggy bank from the ‘Toy Story’ series… Ah, that’s it! It turns out that Ratzenberger has always been a fan and supporter of Donald Trump, according to ‘Fox and Friends’.

During the interview, he shared his real thoughts on the outgoing administration and compared it to an out of control teenager who has been taking mom and dad’s car for a spin these last 8 years. It’s scuffed, it’s dented and it ain’t pretty.

Check out the interview here:

“It’s nice that adults are back in charge,” he said. “Okay kids, give us the keys to the car, you’ve done enough damage, now we will take over.”

That what he said folks and I tend to agree with him halfway, only because Trump is not President yet and I’m in no rush to cast judgment on the man. There will be plenty of time to critique what he and his administration do or don’t do after January.

For the last 8 years, it’s felt as if conservatives have lost control of their own lives. As if they had no say on the matter that personally affected them. From wedding cake outrages over rights of conscience, to 2nd Amendment infringements by progressive policy after progressive policy…it’s been a rough one. Now, we may actually have a chance to heal and undo the damage done…but I still maintain that no man can heal this country. That miracle is up to the people. Americans, no matter what party affiliation you may be, have the power to do so, but it will ONLY happen when we believe that the United States Constitution and the Declaration of Independence are the way to go about it. Those documents were created for us, to protect us and benefit us as Americans and even human beings.

If we don’t turn back to it now, then no policy, or mandate, or executive order will ever bring us back.