Levin Lets Obama Have It Over San Fran Murder: ‘How Come You Didn’t Address The Nation Today, Mr. Obama?

Conservative radio host Mark Levin makes it no secret that he despises the lawlessness that runs rampantly throughout the Oval Office. However, in a recent broadcast,[1] Levin was especially critical of the president who has blood on his hands for having refused to enforce the law on the border. Now, a California woman is dead and Levin is incensed. 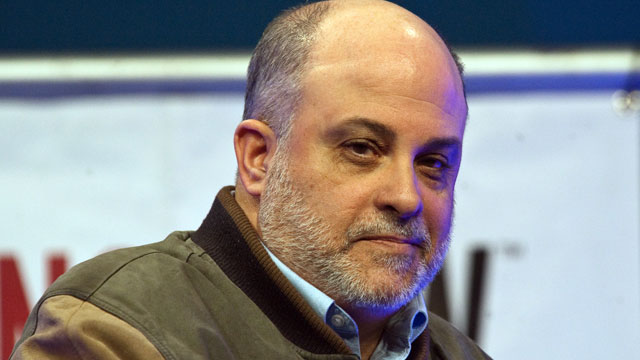 Conservative radio host Mark Levin was even more caustic than usual Monday, as national outrage builds over the killing of a San Francisco woman by an illegal alien who’d been deported five times but was still able to roam freely.

Levin demanded to know why President Obama has been mum on the murder of a California woman by an illegal alien in San Francisco when he is so quick to involve himself in issues that have nothing to do with being the president.

Levin’s comments come after 32-year-old Kate Steinle was murdered on the San Francisco waterfront Wednesday by Juan Francisco Lopez-Sanchez, a man with an extensive criminal record who told reporters he’d chosen to stay in San Francisco deliberately because he knew the “sanctuary city” would not deport him again.

“Why are you so silent today? Why, because somebody wasn’t wearing a Confederate flag?” Levin asked, addressing Obama on his radio show.

Levin blasted Obama for being silent because he couldn’t “make political hay out of it” the way he could in cases where he can use racial division as a weapon.

“How come you didn’t address the nation today, Mr. Obama? Could it be because you, in part, are responsible for these crimes?” Levin shouted. “You do not take the responsibility for securing the border seriously and we all know it!”

Levin is absolutely right! Since when was it such a radical notion that the president should be duty-bound to actually enforce the law?