Whether its over the healthcare system, the country’s gun laws or the US Constitution, Moore has always been whining and complaining from the very beginning. But, he just ate his own words, big-time[1]. 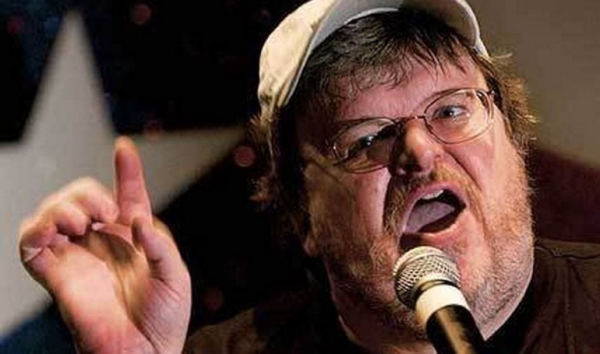 The movie maker who once released a film trashing America’s health care system has been relying upon it for the past week as he battles pneumonia.

Filmmaker Michael Moore, whose movie “Sicko” attacked America’s health care system, tweeted Thursday that he was ill with pneumonia and in the intensive care unit of a New York City hospital.

“The truth is, I’ve actually been in the ICU since Sunday night. Let’s just say things didn’t look good Sunday night,” he posted on Facebook. “But thanks to a combination of good doctors, decent hospital food and 2nd term Obamacare, I’m doing much better.”

So it turns out that he loves the American healthcare system after all. Funny how liberals always change their minds after they’ve actually experienced the situations that they are always complaining about.

What will it take for Michael Moore to change his position on guns? Being a victim of a drive-by shooting?