When it comes to the Second Amendment, it’s very simple: we cannot keep guns out of the hands of “bad guys,” so our aim should be to keep guns in the hands of “good guys.” This includes police officers, military members and responsible, law-abiding citizens. However, according to an MSNBC moonbat, the Second Amendment is a threat to the lives of police officers. Breitbart reports:[1] 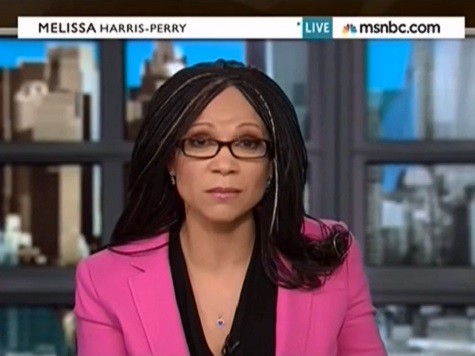 Harris-Perry read a summary from a recent Department of Justice report on police activity in Chicago and New York City. She then specifically focused on Philadelphia police, whom the report claims “averaged about one shooting a week from 2007 to 2013.” She said that during this time period “the percentage of unarmed suspects shot by the police increased from 6 percent to 20 percent.”

Harris-Perry then paused and asked[3], “Is is possible that our lack of national, common sense gun control laws leads to a situation where it is more dangerous to be a police officer and so police officers begin acting in ways that they expect everyone to be armed?”

In other words, instead of adopting the gun control measures pushed and rejected on the federal level in 2013, we are now seeing a push to repeal gun control and expand concealed carry and could it be that these things make police feel that their lives are in danger?

Allowing liberal loons like Melissa Harris-Perry into the discussion surrounding the Second Amendment makes about as much sense as asking Kim Kardashian her thoughts on string theory. It’s obvious that she has little sense of the necessity of the Second Amendment nor of its effects on society.