Liberal Salon to Military: You Don’t Protect My Freedom!

Liberals always manage to get a good chuckle going around the office cooler here, but this one especially was forwarded around. This guy actually believes that the men and women in our Military deserve to not be hailed as heroes, and not even to salute them. More word vomit below: 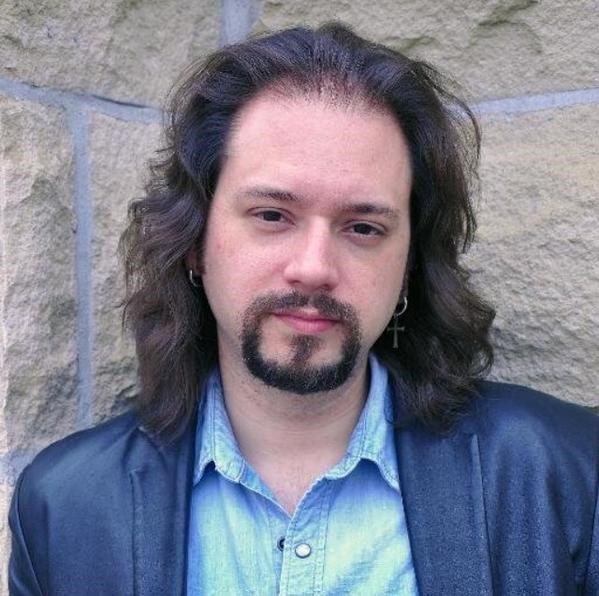 Have you seen any of those fake Salon Twitter accounts[3]? They’re hilarious, aren’t they? The owners regularly tweet outrageous headlines which are so over the top in liberal extremism that they actually outrun the real headlines you find at Salon. They include things like, Patriarchal Heteronormative Exposure Linked to Breast Cancer, or All Kale and Water Chestnut Diet Found to Reduce Homophobia.

This weekend I saw one that put the others to shame in terms of crazy hilarity:

That guy deserves some sort of comedy award for finding the craziest… Oh, wait. That one was an actual article[4].

Put a man in uniform, preferably a white man, give him a gun, and Americans will worship him. It is a particularly childish trait, of a childlike culture, that insists on anointing all active military members and police officers as “heroes.” The rhetorical sloppiness and intellectual shallowness of affixing such a reverent label to everyone in the military or law enforcement betrays a frightening cultural streak of nationalism, chauvinism, authoritarianism and totalitarianism, but it also makes honest and serious conversations necessary for the maintenance and enhancement of a fragile democracy nearly impossible.

It has become impossible to go a week without reading a story about police brutality, abuse of power and misuse of authority. Michael Brown’s murder represents the tip of a body pile, and in just the past month, several videos have emerged of police assaulting people, including pregnant women, for reasons justifiable only to the insane.

It is equally challenging for anyone reasonable, and not drowning in the syrup of patriotic sentimentality, to stop saluting, and look at the servicemen of the American military with criticism and skepticism. There is a sexual assault epidemic in the military.

Blah, blah, blah, blah… it goes on at length from there, but you get the idea. And it comes just in time for Veterans Day, so it’s likely an intentional trolling piece to try to maximize traffic, but that doesn’t mitigate the damage.

Perhaps one of the only shocking things about finding this article on the site is that it wasn’t a guest editorial from Chris Hayes[5]. The MSNBC host expressed very similar sentiments back in April of 2012, though in a rather more timid way and he later had to backpedal and kind of apologize for it. But the very existence of opinionators such as these who can find a publicly accessible forum is precisely the reason that we would be making a grave mistake to just write them off as a couple of self-serving kooks. This evil and completely unamerican type of sentiment is more prevalent in our society than many of us would care to imagine.

The sad part of having to defend against such erudite commentary from our liberal betters is that the job is made all the harder by the media, who gleefully play up each and every example they can find to support the theory. Equally unfortunate is the fact that there really are cases of soldiers or police who go bad. Sadly, that is inevitable. It’s absolutely true that every profession, including the military and first responders, will attract a few bad apples on occasion and the problem is likely exacerbated in these fields. Whether you are a member of the military being deployed to any of several parts of the world where killing Americans is considered a sport[6], or a cop heading out every day knowing some maniac might try to cave in your skull with an ax[7] because of the uniform you wear, or a fireman waiting for that one burning roof to collapse[8] under your feet, or an EMT throwing yourself in the back of an ambulance to run all the red lights on the way to an accident, the result is the same. These jobs are all extremely stressful. And massive amounts of stress can cause those with borderline personalities to crack.

But in comparison to the huge numbers of brave – and, yes… heroic – people who protect and save us every day, it’s only a few. A very few. And the rest of them are heroes, each and every one. It is nothing less than a sign of the collapse of civilized society when a fringe demographic begins not only forgetting these undeniable facts, but attacking those who comprise the line between civilization and barbarism. And they should be called out.

Idiot. You are only able to write your moronic diatribe because  of men and women who sacrificed their lives for your freedoms. Why don’t you grow up and recognize that there are sacrifices that America has made to be the free nation it is today? Believe that you will be grateful if you are in an accident and the EMT’s show up to save you, or if you are being assaulted and the police show up and arrest the perpetrator, you will be more than grateful. Perhaps you will even see them as…heroes? Try not being a jerk, dude. It’s much easier to be nice.