Since November 8th, liberals have been desperately clamoring for ANY way to keep Trump out of the White House, with some of them even going to far as to threaten to assassinate him.

The newest tactic up their sleeve? Harassing electoral voters to cast their official ballots for Hillary Clinton instead of Donald Trump. 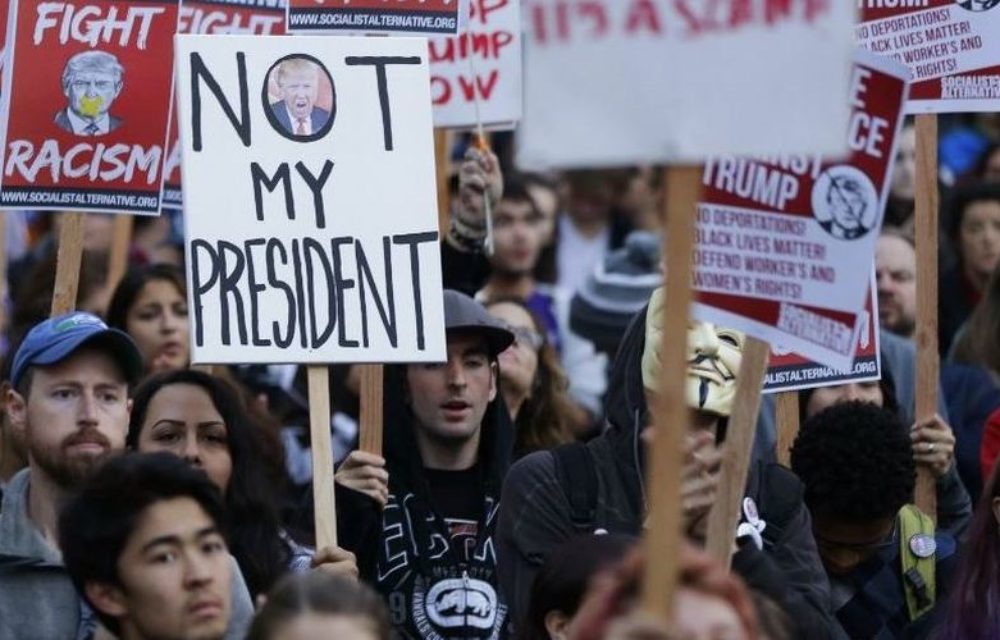 American Thinker[2] posted an article in which they discuss this new tactic with two of Idaho’s four electoral voters who claim they are being bombarded with phone calls, emails and letters in an effort to get them to ignore the will of the voters and make Hillary President.

There is a campaign coordinated via social media to bombard Electoral College members with emails and phone calls to try and persuade them to change their vote and elect Hillary Clinton president. Some of the communications have been ugly and threatening, say several electors.

Layne Bangerter and Melinda Smyser, two of Idaho’s four Republican electors, said they have been flooded with emails, telephone calls and Facebook messages from strangers urging them to reconsider their vote. “It’s just not going to work,” Bangerter said. “I hope it dies down, but I don’t see that happening.”

So exactly what happened to accepting the results of the election, where failure to do so would result in looking like a petulant child? Where was this attitude when Trump alluded to not accepting a Hillary win?

Dare we say that some liberals are *GASP* hypocrites?

Watch a video on the subject below: