Limbaugh Says History Is Being Overlooked in Confederate Flag Debate: ‘Do People Care Anymore About Truth?

Perhaps no topic in America at the moment is as absurd as the heated rhetoric against the Confederate Flag. Though Democrats and Republicans have supported the flag, suddenly, instead of hosting a discussion concerning race relations in America, the left has turned their intolerant gaze towards a symbol of Southern heritage. Conservative radio host Rush Limbaugh says that the history of the flag is being purposefully overlooked.[1] 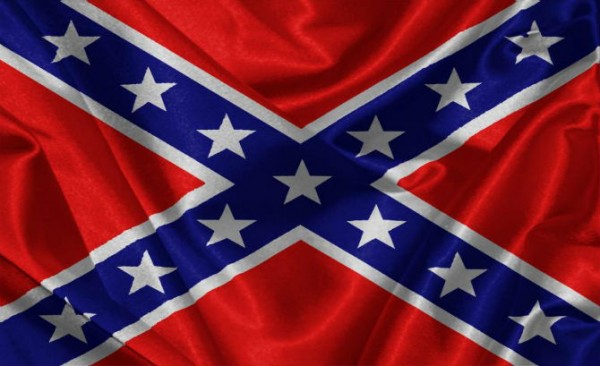 Conservative radio host Rush Limbaugh claimed Democrats are the ones “responsible” for raising the Confederate flag over the South Carolina Statehouse, therefore, they should be the ones — not Republicans — deciding what to do with the divisive symbol.

“Do people even care anymore about truth, objective truth? When did this become a Republican problem? Logical certitude? Do people care about this stuff anymore? Does it matter?” Limbaugh asked.

Limbaugh placed blame for the Confederate flag flying over the Statehouse on former Democratic Senator Earnest “Fritz” Hollings, who served in the Senate in 1962.

“When did all this become a Republican problem? Who wrote the lyrics of the song, “Dixie?”…If you go to Arkansas, you know, all these old racial segregationists, they’re all Democrats,” Limbaugh continued. “Bill Clinton’s mentor from Arkansas, J. William Fulbright, was a proud segregationist. And Bill Clinton signed a proclamation authorizing the Confederate flag to fly over the statehouse in Arkansas.”

There has also been speculation about a 1992 Clinton-Gore campaign button[3] that features the Confederate Flag, though it wasn’t immediately clear if it was an official part of the presidential campaign.

“When did Republicans get involved in this?” Limbaugh concluded.

As “diversity” is praised amongst the left and we are urged to celebrate our heritages and cultures, the left has purposefully skewed the history of the flag and so-called “Republicans” can’t seem to cave quick enough.

If our country cannot allow a difference of opinion on something like the Confederate Flag, then we are doomed as a nation.