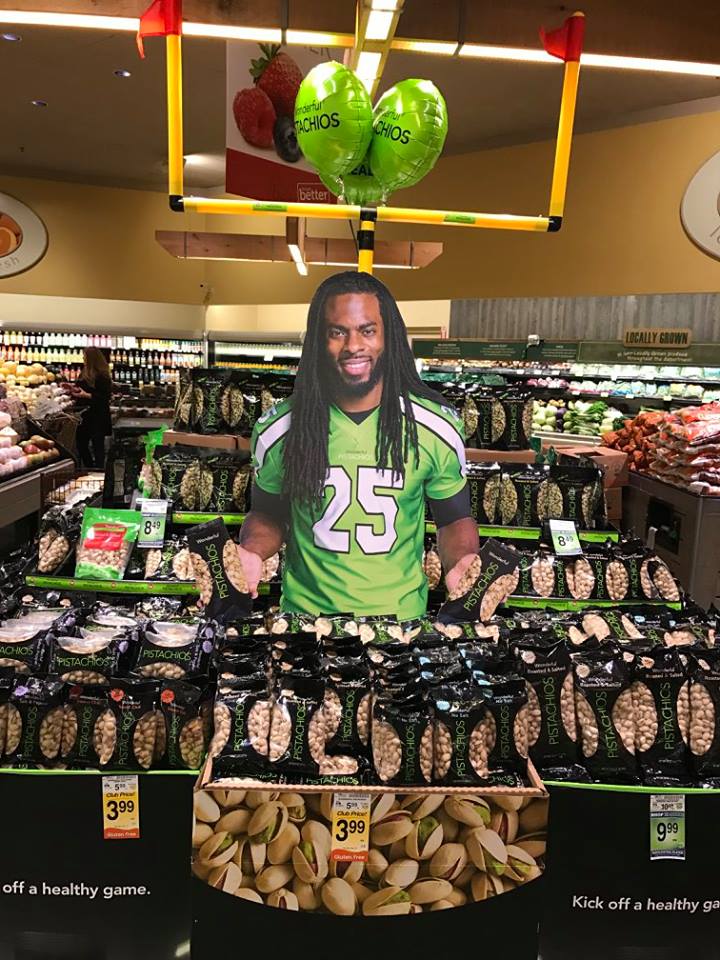 [1]I don’t usually watch CNN, but after being snowbound in a motel for five days with no Fox News, I received an earful. Other than the mind-numbing, endless focus on the Russians supposedly hacking the election and finger pointing at Donald Trump for daring to challenge this hastily adopted assumption, it wasn’t all bad. I discovered someone on the left who was actually honest about their elitist position. Michael Smerconish, a journalist with the network, penned a piece[2] on January 6 entitled “Getting Out of the Bubble,” which he read on air. In it, he confessed that he did not understand the support for Trump, because being more upper class he is “out of touch with 46 percent of the country.” He admits he lives in a “virtual gated community;” he doesn’t watch Duck Dynasty, his kids go to a good school and he drives a nice car, not a truck.

Smerconish observes how this divide arose, “Charles Murray was prescient five years ago when he wrote of the isolation of the new upper class and the negative consequences that flow when they are segregated from the working class.” The sociologist Murray came up with a quiz to show people like Smerconish how out of touch they’d become. Out of a possible 77 points, meaning you’re the most connected with the middle, working class, Smerconish scored only 42.

At the end of the piece, he begrudgingly agrees to mingle with the little people, “So look for me taking more meals at Cracker Barrel, shopping at Walmart or even lingering in the parking lot at Lincoln Financial Field instead of sidestepping tailgaters.”

Without Walmart, many in this country would go without necessities. Cracker Barrel provides homey, comfy food at rock-bottom prices[3], a better alternative to fast food for middle-class Americans traveling. However, wealthy “foodies” look down on the restaurant because  it doesn’t provide a hip, snooty ambience.

Despising football is akin to looking down your nose on half of the population[4] which loves NFL football. It is one of the great equalizers; anyone can enjoy football — regardless of their educational background — which is a primary reason why it’s despised by the left. Additionally, football is an easy target for the left to thumb their noses at, because of the large percentage of black players who are outspoken[5] about their Christian faith. Smerconish may be unaware that despite the fact Seattle is one of the most left-wing cities in the country, almost everyone there loves the Seahawks. In fact, the city has gone downhill so much in recent years due to years of Democratic control that the Seahawks are almost all there’s left to like, so an almost cult-like worship of them has developed. I walked into a Safeway in the area on a game day and there were several displays throughout the store related to the Seahawks, including a large gift and clothing section, and 90 percent of the shoppers and employees were wearing Seahawks gear. It was surreal.

Looking down on hardworking Americans is nothing new, the left has long referred to “the masses” in a derogatory way. Smerconish’s comments remind me of the phrase “bread and circuses,” a reference to the Romans’ practice of giving poorer citizens extravagant circus games and cheap food in order to keep them complacent. Or Obama’s condescending remark about the regular middle class Americans in Smerconish’s own state of Pennsylvania, “They get bitter, they cling to guns or religion or antipathy to people who aren’t like them or anti-immigrant sentiment or anti-trade sentiment as a way to explain their frustrations.”

Smerconish essentially admits a lot of the left vs. right divide over the election came down to the left’s own favorite complaint, “income inequality.” The right comprises much of the lower and middle classes in this country, and they voted for Trump because they saw how the progressive policies of Obama had devastated their financial situations.

It is commendable of Smerconish to venture into the ranks of us “deplorables.” He’s a snob. But he admits as much, and wants to step outside of his narrow-minded, elitist lifestyle and explore the rest of America to become “better grounded.” His unconventional desire to change is likely due to the fact he wasn’t born with a silver spoon in his mouth, so he does understand the plight of middle America struggling to make ends meet. He comes from a family of poor Eastern European immigrants, and was raised a Republican. However, he worked for former Republican Arlen Specter, and after working for him, admitted he really belonged on the left, voting for Barack Obama in 2008 and leaving the Republican Party in 2010.

Left-wing elites see everything as either red and blue, and so they miss the fact that everyone is different and America is still a free country. Hardworking Americans all over, regardless of political party, still retain pride in supporting their families no matter how difficult it is, rather than going on welfare. Smerconish is beginning to grasp this, but he’s not quite there yet. I recommend he visit a gun show, go on a fishing expedition, try bowling and drop by an evangelical church. He might enjoy these activities and find some answers to his soul-searching.