LOL! Hillary Panders To Gays On Twitter – Then They Respond And It’s BEAUTIFUL!

Hillary Clinton[1] got SHUT DOWN on Twitter after a pathetic attempt to pander to the gay community. She does this daily, but when the community that you’re trying to convince you to vote for you publicly roasts you, it has to be a little uncomfortable. 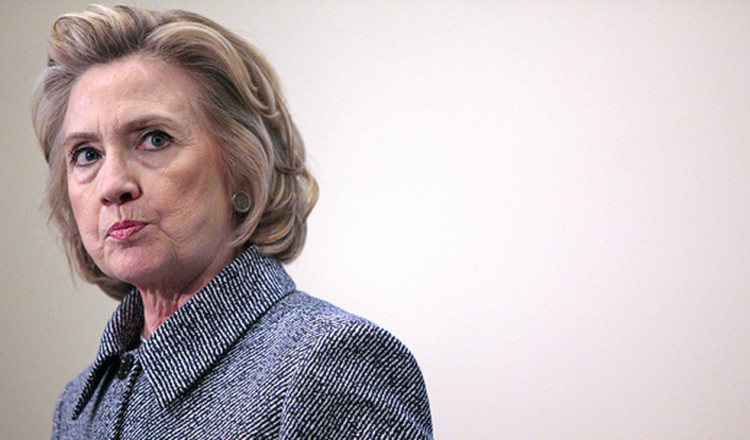 Every day, a story comes out about Hillary getting called out for pandering.

Today is no different.

Check out what happened when she tried to do the whole “I’m the champion of the gay community” thing.

Pride Month is coming to a close, but our march toward equality continues. Onward. pic.twitter.com/jRDGnXhuuC[3]

Why are you pretending to care about LGBT when you took $50M from Saudi Arabia who kills gays just for being gay, @HillaryClinton[7]?

@HillaryClinton[7] countries that behead gays and throw them from buildings and enslave women are funding your corrupt campaign, you’re sick!

Mrs. Clinton is going to need a LOT of aloe vera for that massive BURN!