When Someone Says VOTE HILLARY – First Tell Them To Go Slap Themselves, Then Show Them THIS! [MEME] 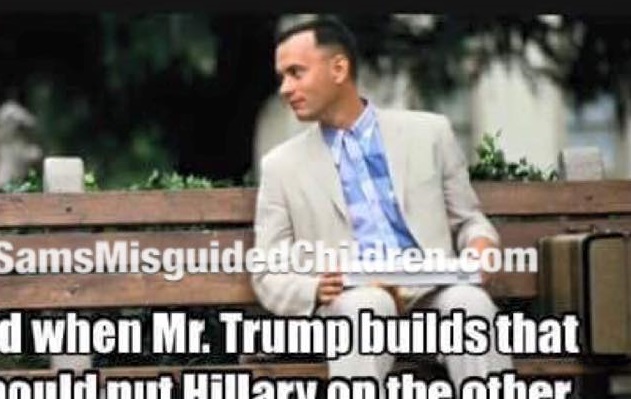 Sometimes, you just have to laugh to refrain from crying. The possibility of Hillary Clinton becoming President of the United States is plenty reason to cry…or vomit. So here’s a little something to help… 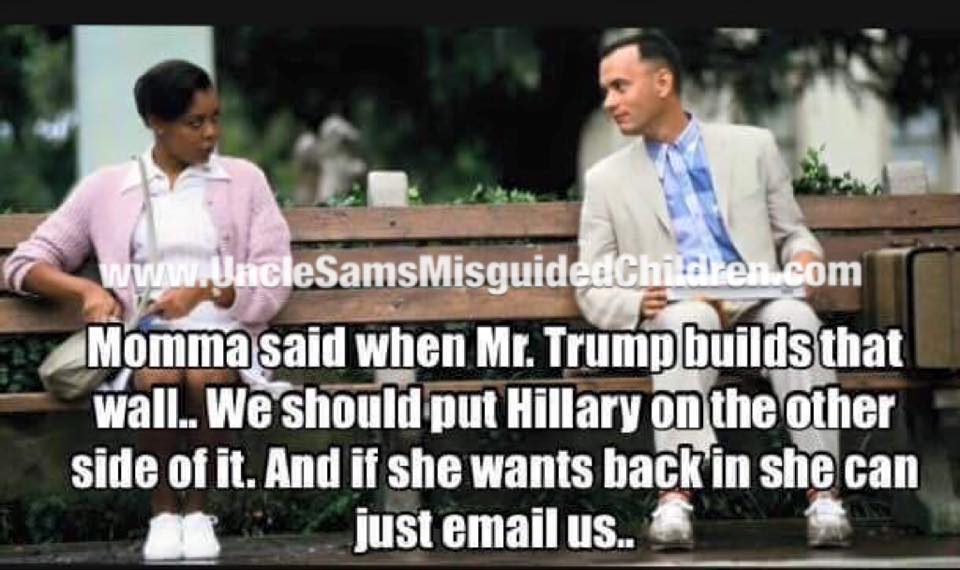