MAJOR Changes Rock Trump Campaign… Will You Still Support Him?

Look, Trump only has victory in his head right now. He thinks it, he dreams it, he knows it and he’s envisioning it. It is just what he does. People that hate Trump even know this. It’s his way of life and that’s what he’s seeking out in the others that he chooses to surround himself with. Those that he believes are the very best of the best at what they do…

With that, he has just announced a new addition he’s bringing onto his “winning”[1] team… 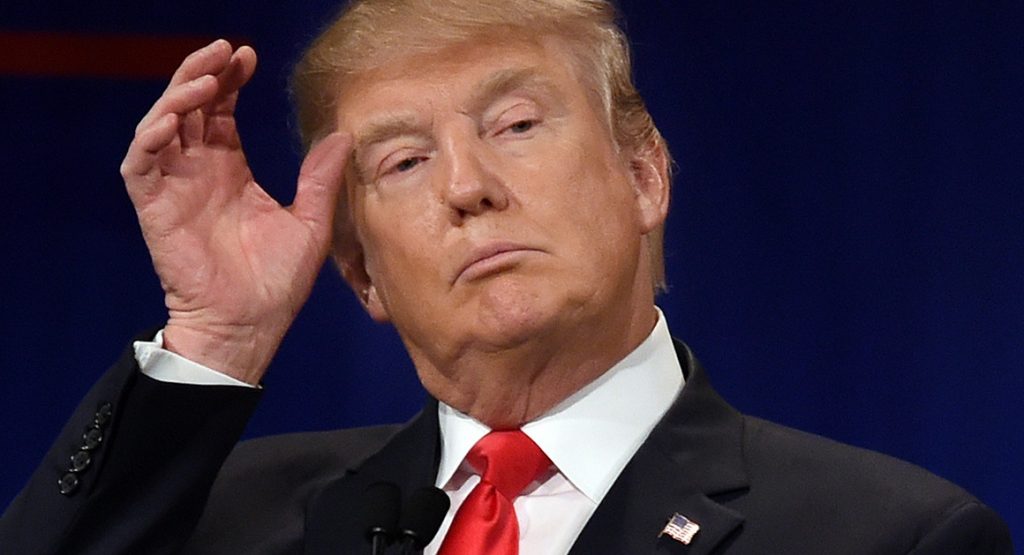 ‘I want to win,’ he told the Wall Street Journal, which first reported the news. ‘That’s why I’m bringing on fantastic people who know how to win and love to win.’

Overnight, Trump announced the introduction of the former Breitbart News boss Stephen Bannon as the campaign’s CEO. He also confirmed Kellyanne Conway would be the new campaign manager.

With 82 days to the election, Republicans and players within the Trump organization have expressed concern about the direction of the campaign.

The business mogul described Bannon and Conway as ‘big people’ who would help him defeat Hillary Clinton in November’s election.

‘I’ve known both of them for a long time. They’re terrific people, they’re winners, they’re champs, and we need to win it,’ said the billionaire real estate mogul in a statement to reporters sent out in the early morning hours Wednesday.

The campaign touted that Bannon had been previously named the ‘most dangerous political operative in America’ by Bloomberg Politics.

There you have it, another piece added to the ‘Trump team’ puzzle. Do you think it fits?