The Oregon standoff has come to an end, as the last militiaman has given himself up-but before he walked out with his hands up towards FBI agents, he did a lot of thinking, and even had suicidal thoughts [1]because he admits he felt entirely helpless against a government that made him feel like a hostage… 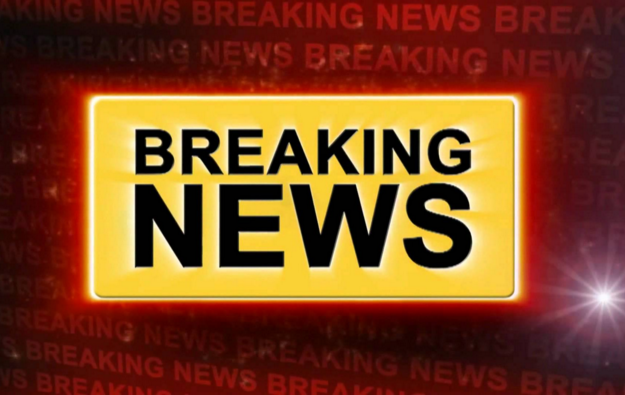 Fry, 27, stood his ground for the final hour, even though his supporters urged him to give up.

At points he admitted he was ‘feeling suicidal’ and is believed to have put a gun to his head.

Fry, the youngest member of the demonstration, held his phone so the world could hear how the final moments of their occupation unfolded.

At one point he said he wanted to ‘die a free man’, demanded pizza and asked supporters to bring him marijuana while he ignored orders to give himself up.

In a phone conversation with KristAnne Hall and Gavin Siem, that was streamed live online, he described how he was lying in bed in a tent contemplating his situation and ‘enjoying his blanket’.

But eventually, after one more cigarette and a cookie, he walked out with his hands up towards law enforcement.

He is now in FBI custody, according to reports.

The bureau hasn’t confirmed that the four surrendered, but a phone conversation and images of the scene suggest they have walked away.

On a live feed with his supporters, Fry initially seemed concerned that he would not be safe if he left the compound

‘I’m not gonna gamble my life in the hands of a corrupt system,’ he said.

‘I can’t come out because I’m a man, I’m making a stand. A stand means you’re willing to risk your life,’ he added.

‘This is where you come to the point in your life where it’s liberty or death.’

After 41 days, the Oregon standoff is over. Has anything changed?