Oh look, more drama where it’s not necessary. However, for your entertainment we’re going to share it with you. Malia Obama is not going to a public school for her university education…SURPRISE SURPRISE! Actually, nope…not a surprise at all, but adults want to fight over it anyway. So this happened…[1] 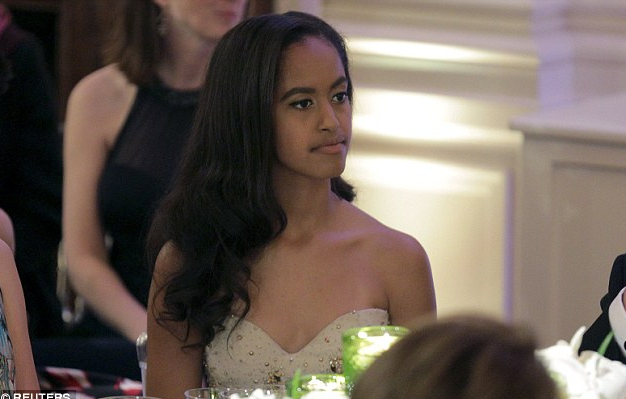 Congrats to Malia Obama on college acceptance. There isn't a soul in DC who has met her and Sasha and hasn't marveled at how great they are

Here’s Twitchy favorite @Iowahawkblog on the news that Malia Obama will be attending Harvard in 2017 (she’s taking a year off before starting college, commonly known as a “gap year):

He’s spot on. President Obama, champion of public schools and teacher unions that fight school choice, has never sent his kids to a public school. Why should college be any different?

I wish I cared enough to comment on this in my closing…but, the truth is, she’s just a child who happens to be the daughter of a man who had never worked a day in his life, then became President of the United States. That she’s going to a private school is not surprising at all. Now, if she were going to a public school…well then, THAT would be a story!