The stories of killers have fascinated people since the beginning of time. There is something in the human psyche that just draws people to curiosity when it comes to the creepy, and even dangerous killers. Well now Police have now arrested a man that allegedly murdered his own mother and buried her remains under their house, after the manner of children’s clown serial killer, John Wayne Gacy, in whom it is suspected that this guy was a huge fan of. 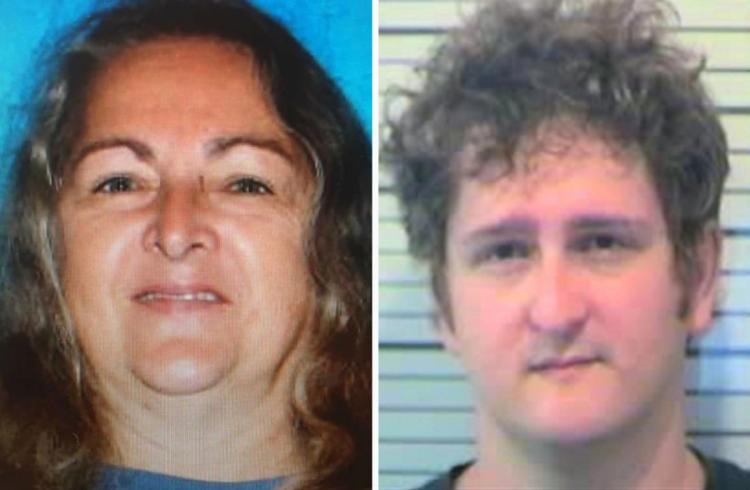 The mans name is Nathaniel George Sebastian, and he was arrested in Mobile County, Alabama, and his being held behind bars for murder of his 60 year old mother, Susan Mayo. No one had seen Mayo since she disappeared on June 17.

But that’s not the whole story. What gives this a morbid twist is that Sebastian’s grandmother Doris Clark, who is 81, was also taken in to custody and arrested for alleged involvement of her own daughters murder, because the 55-gallon-drum that Susan was stuffed in was buried under her own porch. 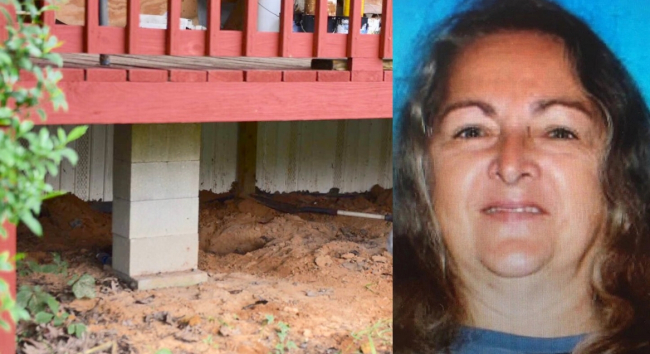 Captain Paul Burch had this to say:

It was found out that Sebastian was a little too interested in serial killers. Birch continued:

‘One thing is that he claims to be a big fan of John Gacy, who was a serial killer and he in fact kept bodies of his victims underneath his house. And whether that’s coincidental or not that certainly gave some thought to leading us there.’

Even though Sebastian tried to deny that he knew where his mother was, no matter how many times he tried, it wasn’t looking good for him. The police served him a search warrant on Wednesday. When the police started to hover around the front porch of the home, Sebastian finally cracked and confessed that he had killed his Mother.

When police started to dig under the porch, it took them 5 hours to find what they were searching for…It wasn’t a pretty sight. They found the 55-gallon drum that was filled with body parts, supposedly belonging to Susan Mayo.

‘The drum contained the body of what appeared to be a female. That’s about all we can tell at this point.’

He also had said back in August:

‘There had been about a week delay in her being reported missing. We believe that was at the behest of Sebastian so he could, I guess cover up his crime. There are some very strange family dynamics in this case, so I don’t want to get into additional suspects, but it’s safe to say when an arrest comes, Nathaniel won’t be the only arrest.’