Man Dies After Trying to Shoot Fireworks From Top of Head

Before we go any further, do I need to add a disclaimer to NOT try this at home[1]? Don’t get me wrong, I’ve been known to like the sauce.  Just, never enough to put something on my head and try blowing it up… 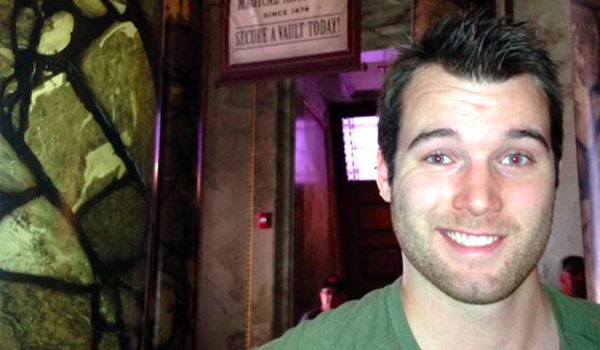 Devon Staples and his friends had been drinking and setting off fireworks Saturday night in the backyard of a friend’s home in the small eastern Maine city of Calais, said Stephen McCausland, a spokesman for the state Department of Public Safety. Staples, 22, of Calais, placed a fireworks mortar tube on his head and set it off, he said.

His death is the first fireworks fatality in Maine since the state legalized fireworks on Jan. 1, 2012, authorities said.

I’m shocked that drinking was involved.  While this was the only fatality, other injuries in the area were reported and are being investigated.