No don’t laugh, because this is a serious subject – male victims of rape do exist, we know that. There are many sick men out there that take advantage of little boys. It’s disgusting[1] and I hope only the worst for those animals…

But have you ever heard of a young man being drugged and continually raped by a gang of women? Three to be exact? Over the space of THREE days? Well, it’s happened and in this case the victim, who is 23 years-old, had signaled a communal taxi in eastern Pretoria, South Africa, when he had the unfortunate bad luck of running into his alleged abusers. 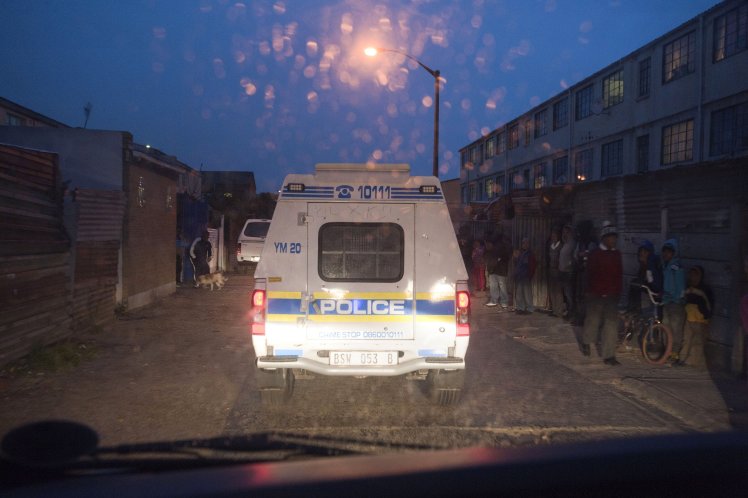 As soon as he jumped into the car, it started to drive in the opposite direction and he was commanded to get in the front seat. The man allegedly was then shot up with a substance through a syringe. The substance has yet to be identified, but it is reported to have made him pass out.

South African Police Service Captain Colette Weilbach said, speaking of the man, that ‘He stated that he woke up in an unfamiliar room on a single bed.’

‘The female suspects then allegedly forced the man to drink an energy drink before taking turns raping him numerous times a day. The South African Police Service takes all sexual offences seriously, regardless of gender. [We assure] all victims of these types of crimes that we will carry out robust investigations to bring offenders to justice.’

After going through this fearsome abuse, the victim was left out semi-naked in a field. Luckily, however, he survived (that was a close one…) and was able to get the attention of a passing car.

But even with the police’s support, many in the country still don’t feel that enough people are taking male rape victims seriously (I might be included).

As it turns out, almost 20% of rapes and sexual assaults include male victims, which is an extremely high number compared to the U.S.

‘Male victims are much less likely than females to report sexual abuse because police don’t take it seriously.’