Having a friend who will not or cannot repay a loan can be frustrating. Most of us handle it like adults and work it out ourselves. Some must involve the civil court process. One man, however, secured his loan by taking the debtor’s daughter as collateral and placing her in shackles.[1] 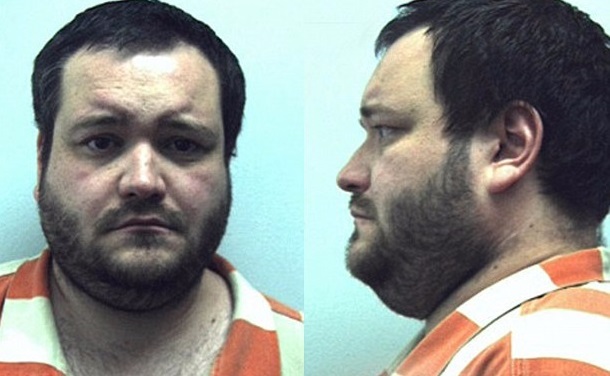 A man kept a 15-year-old girl in shackles, handcuffs and a ball gag as collateral for a loan to her father, police have said.

Christopher Wiley Brown, 32, of Brownsville, Pennsylvania, was jailed Thursday on kidnapping, indecent assault and other charges.

The Herald-Standard [3]reports that the girl agreed to care for Brown’s disabled fiancee as part of the loan agreement.

The alleged victim’s father was also requited to do repairs on Brown’s home.

But the girl tells police Brown restrained her Tuesday with leg shackles, handcuffs and a ball gag.

Brown had texted her so she could keep his fiancee company.

She says Brown made her touch his genitals, then sleep in the leg shackles.

Police say the girl freed herself and texted her father, who called 911. The girl’s father isn’t facing charges.

He doesn’t have an attorney listed in court records. The details of the loan have not been revealed.

It can be super frustrated to have money loaned-out that is not being repaid. However, what this scumbag did was far beyond the pale of anything that can called acceptable.

If this monster is so found of shackles, I wonder how he will feel about those he now wears.