Can you imagine not identifying the body of a loved one, and leaving them in a morgue for even a week, let alone a year?  Well, this guy did to his father[1], and all for under $26,000… 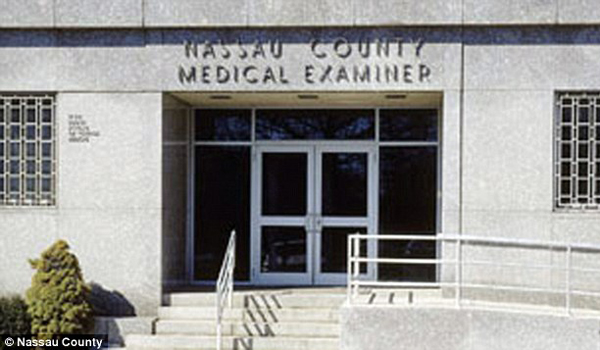 A New York man is facing prison time for fraud charges after allegedly leaving his dead father’s body languishing in a morgue unclaimed for over a year in order to steal his social security and pension payments.

Christopher Bunn, 49, will be sentenced tomorrow after pleading guilty last year to grand larceny in the third degree for collecting his father, James Bunn’s, pension payments of $7,542 and Social Security benefits of $17,790 after Mr Bunn’s death.

Mr Bunn – a long-serving NYPD officer who retired in 1987 – died in February 2010, and his son accepted payments from then until April 2011.

Apparently after he hears from his contacts in South Korea – I’m not making that up – he’s planning on paying back the money.  If not, he’s looking at two to four years in prison.