Man Shouts ‘F*ck That Alligator,’ Jumps Into Lake And Is Killed By Alligator

In a story that proves that mankind should respect the awesome power of nature, a man disregards the dangers posed by an alligator and jumps in the water… only to be eaten by an alligator[1]. 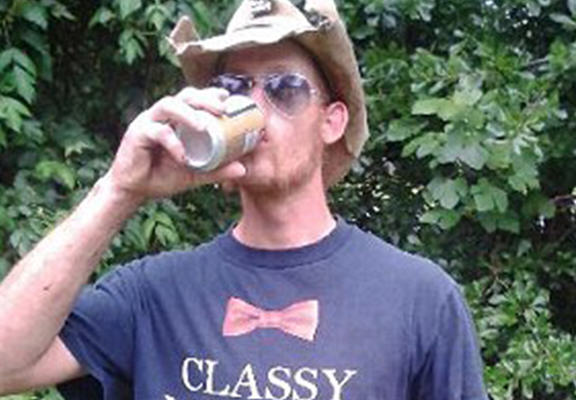 Tragedy struck in Texas when one man lost his life after being killed by an alligator after jumping into a lake.

The man in question, 28 year old Tommie Woodward, mocked warning signs cautioning against getting in the water because of the alligator before jumping in and meeting a grizzly end.

Alligators had been spotted around the marina previously, with plenty of notices being placed around to warn people not to get too close to the water, let alone jump in and go swimming.

Woodward and an unidentified woman decided to ignore said warnings and get in the water, and while Woodward was tragically killed by the animal, the woman was thankfully unharmed.

He removed his shirt, removed his billfold … someone shouted a warning and he said ‘blank the alligators’ and jumped in to the water and almost immediately yelled for help.

Woodward becomes the first man to be killed by an alligator in Texas since 1836.

This is, of course, very sad. However, it should be noted that this tragedy could have been very easily avoided.