Man Waterboards Girlfriend To Interrogate Her About What She Did On Social Media With An Old Friend!

How does someone become so detached from proper society to think that WATERBOARDING your girlfriend is acceptable? It is a technique used against MAJOR “bad guys”…and he chose to use it on his girlfriend? A person you are suppose to be in love with? This world is becoming so backwards[1]…and I’m sure you’ll agree when you find out the REASON he committed this heinous crime against her… 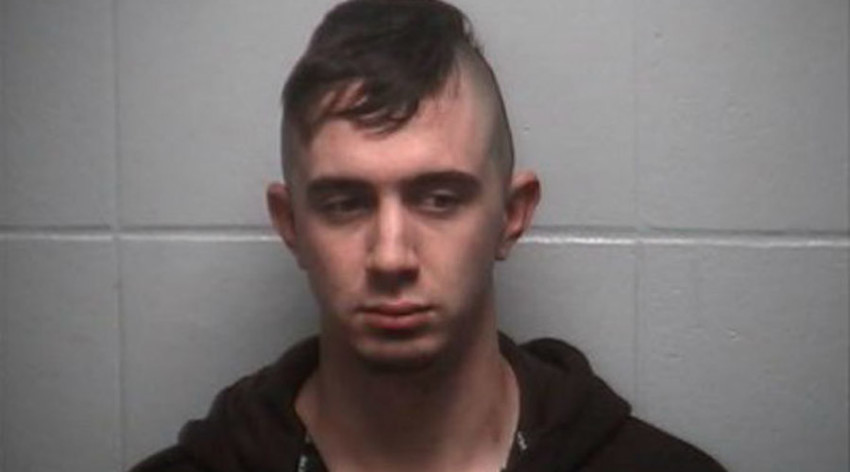 A Wisconsin man has been accused of waterboarding his girlfriend to force the woman to admit that she was cheating on him with another man.

The torture, detailed in a criminal complaint provided to The Washington Post, was part of an alleged string of violent, abusive acts Dylan VanCamp exacted upon his onetime girlfriend throughout much of 2015, according to police.

The 22-year-old Merill, Wis., man is facing six felonies and three misdemeanors, including suffocation, stalking and battery, according to the complaint.

“I pursue these domestic violence cases to let people know we are watching and we are not going to brush these kinds of crimes under the rug,” Lincoln County District Attorney Don Dunphy told The Post. “Now having said that, I would remind you that Mr. VanCamp is only alleged to have committed these crimes and he is currently presumed innocent.”

Dunphy added that if convicted, VanCamp — a repeat offender convicted of strangulation and suffocation in another county — could face up to a decade in prison and a $25,000 fine.

Waterboarding is a controversial interrogation technique in which a subject is immobilized and water is poured through a cloth covering their nose and mouth. In addition to being physically dangerous, it is designed to simulate the sensation of drowning in the victim. After labeling waterboarding “torture,” President Obama’s administration discontinued its use during his first term in office.

VanCamp is also accused of throwing a fork at the victim and violently attacking her on two other occasions, once until she nearly passed out, according to the complaint. The victim — who is not identified in the redacted complaint — said she declined to report the abuse to police because she feared her boyfriend.

She didn’t report previous abuse…and then the abuse escalated. Classic.