While the Obama administration and Democrats continue to pretend like Christians are not being persecuted for their faith by Muslim jihadists, we’re learning more and more about what ISIS does to believers in Christ.

According to a man who escaped an ISIS prison, the torture of Christians was unlike any other[1]. 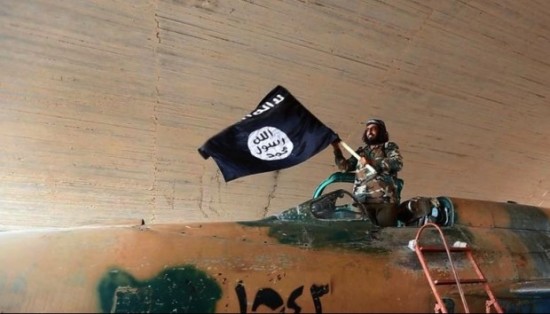 Speaking to the Independent Journal, Master Sergeant Karam Saad said he was captured in June 2014 and, as a prisoner, witnessed the brutality of the group toward believers in Christ.

“They tortured the sh** out of the Christians and some died in the process,” Saad told the website.

He then provided horrifying details on exactly how the group tormented them.

“They would take some and lock them in a kind of casket, and set it on fire from the inside,” he said.

Where is the outrage from Washington?!

When it comes to Christians being slaughtered by radical Islam, we never hear a word about taking these people in as refugees. But, the minute Muslims begin getting killed by Islamic terror, the Obama administration demands we take in all moderate Muslims who are fleeing ISIS.

What about the Christians?