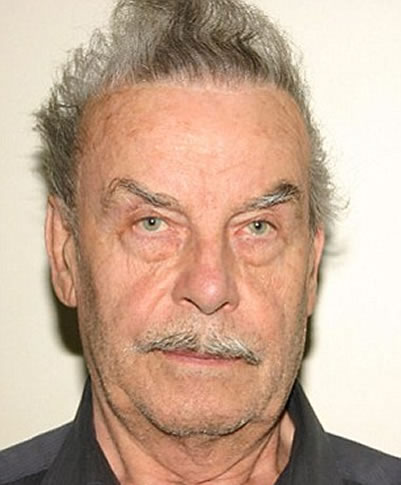 [1]How can anyone have sex with their children? It is so sickening that it is difficult to report. One man in Argentina turned his daughter into a sex slave for years, impregnating her multiple times.[2]

A man accused of raping his daughter for 22 years and fathering eight children with her has been arrested in Argentina.

In a case that has been compared to the abuse Elizabeth Fritzl suffered at the hands of dad Josef in Austria, Domingo Bullicio – known to friends as Vernacho – was detained in the northern city of Loret after a month-long manhunt.

The 56-year-old is accused of turning his daughter Antonia into a sex slave when she was just nine after his wife left him with their three other children.
…
Antonia told a local paper she had been abused from an early age by her dad – many times in front of her children – and had received death threats since going public with her ordeal.

She said that her uncle also sexually abused her.

Watch the video interview with the victim below, where even more horrible details are revealed. She says that due to her young age when it started, she did not realize how awful it was until she was about 15. Her voice is flat and sad. She finally escaped at age 31. I hope and pray she gets adequate counseling from here on out – and that her dad (he doesn’t even deserve the title, frankly, child molester is more like it) is put away for life.