Manifesto of UC Merced Attacker Found & Yes, It Made References To Allah

The man who went on a stabbing rampage Wednesday at the University of California[1], Merced, praised Allah in a two-page manifesto recovered from his body. The document’s contents has been cause for outrage in the community and outlined Mohammad’s intentions, including a detailed list of targets and plans. 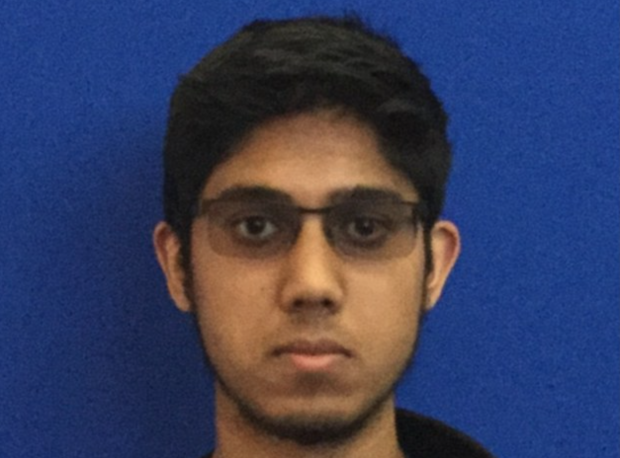 Sheriff Verne Warnke said the document was recovered from his pocket by the coroner as an autopsy was being performed on the body of Faisal Mohammad. The 18-year-old student stabbed four on the university campus before authorities shot and killed him, police said.

Warnke said the document indicated Mohammad was upset after being kicked out of a study group. His manifesto included a “detailed list” of targets and plans to tie students to desks in an effort to lure police into the room. From there, the computer science and engineering student wanted to take the officer’s gun and shoot people.

The manifesto indicated Mohammad “intended to kill a lot of people,” authorities said, according to the Merced Sun-Star. Investigators had said night vision goggles, duct tape and zip tie had been found in his backpack.

The document also included several references to Allah, the sheriff said. Warnke, however, stressed that there was “still nothing to indicate” Mohammad’s Muslim religion had anything to do with his motive. He compared the references made to Allah to a Christian making references to Jesus before carrying out a life-changing decision.

University officials have also said that there is no evidence to believe it was “in any way related to terrorism.” Instead, officials continue to stress all signs point to a disgruntled student taking extreme revenge on those he felt betrayed by.

Construction worker Bryon Price, hailed as a hero for preventing others form being injured in the attack, said that Mohammad “had a smile on his face” like he “was having fun” as he swung his 10-inch knife.

How much longer is the this threat not going to be taken seriously? It’s like bad guys are saying outright…’I am a radical Muslim, a terrorist’ and Obama replies… ‘No you’re not!’ What the heck!