Mark Levin is a Cockroach and a paid shill for Ted Cruz: Roger Stone

I rarely link to Media Matters[1] but in this case as a responsible blogger I have to cite where I’m getting this audio.

Sad to say Mark Levin deserves the incoming from Roger Stone given the fact he has financialties[2] to the GOP establishment and his personal ties[3] to the Cruz campaign that he fails to disclose to his audience. I’m a Levin fan and continue to be, but the guy has lost some of my respect and his credibility has taken a big hit. 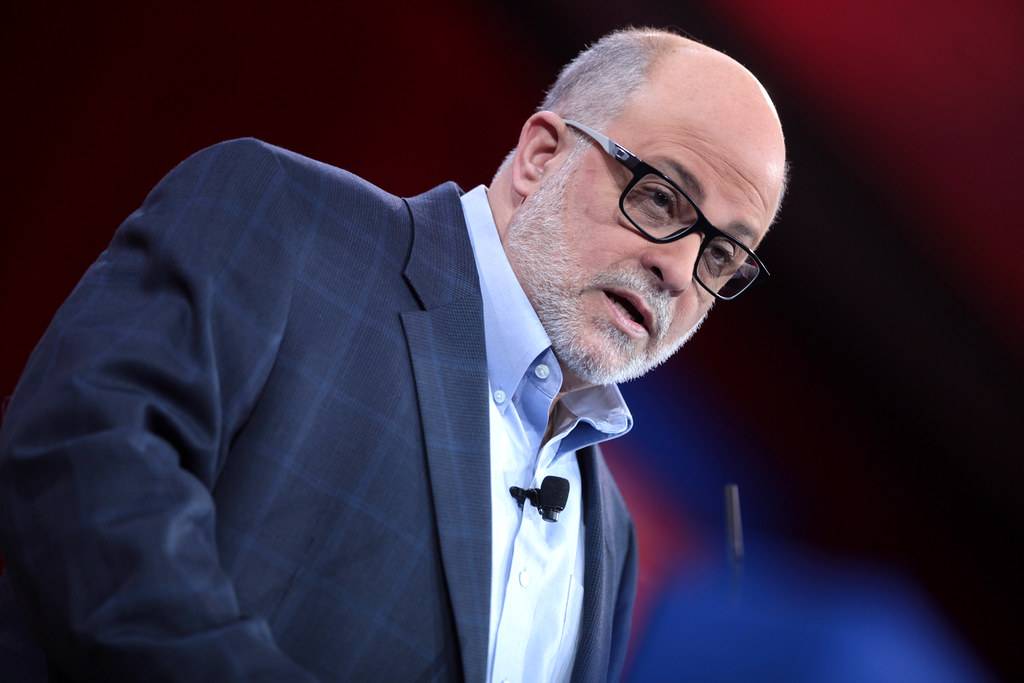