The “Shawshank” style prison break in upstate New York has taken a new twist. A female prison worker was being questioned as to her involvement, and she finally confessed[1] that she helped AND was supposed to pick them up! 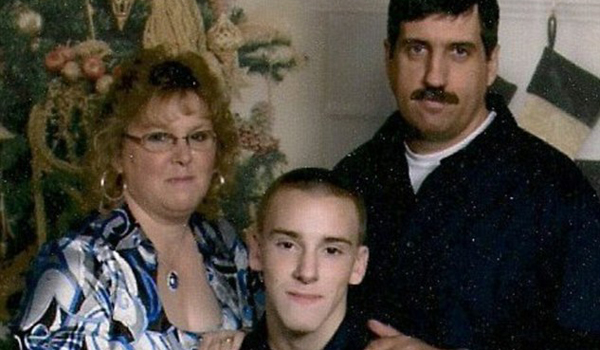 The female prison worker being questioned in connection with the escape of two New York murderers admitted to authorities she had planned to pick up the fugitives after they broke free, according to reports.

Joyce Mitchell, who has worked at Clinton Correctional Facility in Dannemora since 2010, was interviewed by investigators as they tried to determine how David Sweat and Richard Matt got a hold of the power tools they needed to make their extraordinary ‘Shawshank Redemption’-style prison break.

Sweat, 34, and Matt, 48, cut through a steel wall, broke through bricks and crawled through a steam pipe before emerging from a manhole outside the prison grounds.

Her son has come to her defense, claiming that she was never do this unless she was threatened. He told NBC News, “If she was involved in anything, you can rest assured there was a good reason to it and there’s more into it than a relationship with an inmate.” More to come, as they say…