Interesting thing…Massachusetts election officials reported that nearly 20k voters have completely discarded their previous Democratic party affiliation[1] and have turned to declaring themselves either as republican or independent voters…and not surprisingly, the reason being- TRUMP. 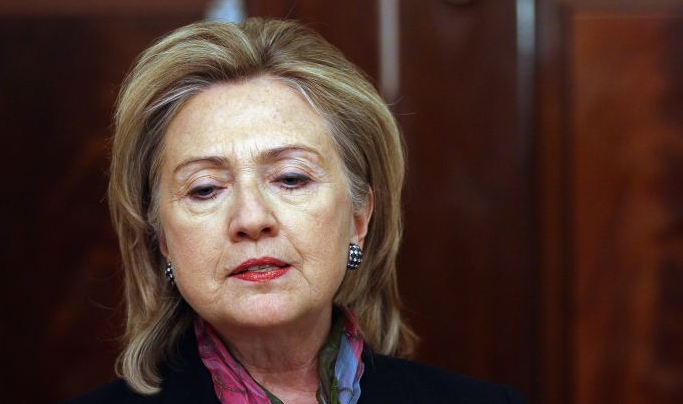 “The tenor of the Republican campaign has been completely different from what we’ve seen in prior Republican presidential campaigns. You have to look no farther than the viewership for some of the televised debates,” Gavin said.

“The New York Times referred to the campaign as crude; I suppose that’s fair,” added Galvin, a Democrat. “The fact of the matter is the tenor has been very different this time. And that has an effect. People are interested. It’s exciting.”

Galvin said the state could see as many as 700,000 voting in tomorrow’s Republican primary, a significant number given just 468,000 people are actually registered Republicans. In Massachusetts. Unenrolled — otherwise known as independent — voters can cast a ballot in the primary of any party.

If the Democratic vote is close to that of 2008 — when 1.2 million hit the polls — the state could surpass the 1.8 million that voted that year overall, setting what Galvin said he believes would be a record for a presidential primary in Massachusetts.

“The question in my mind is the Democratic turnout. The nature of the race is a little different than it was in ’08,” Gavin told the Herald.

“It’s a fact that Sen. (Bernie) Sanders has a very aggressive campaign here in Massachusetts. He spent both time and money. He has a good ground (game) from what I can see, as does Sen. (Hillary) Clinton. So that’s going to help us. But the chemistry was somewhat different than it was in ‘08.”

He observed that the 2008 Democratic primary was a race to become the first: In Barack Obama’s case, the first black president, whereas Clinton was vying to become the nation’s first woman president.

Gavin also noted that while the numbers turning their back on the Democratic party appear significant, those 19,800 account for only 1.3 percent of the 1.49 million enrolled in the party.

As long as they plan to vote come election day…keep them coming!