A disgusting video has surfaced showing a man doing something at his job at the Kellogg’s cereal factory that will turn your stomach. This is sick and WRONG:[1] 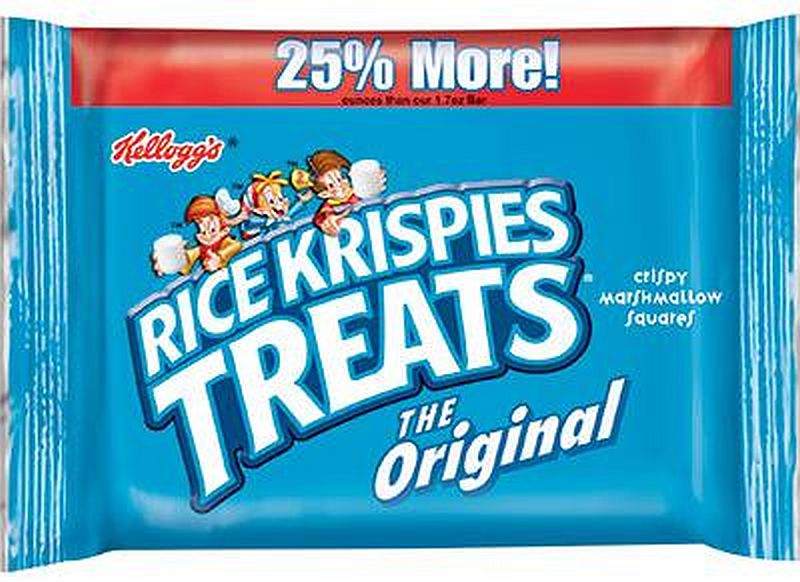 The video appeared this month on YouTube and was since picked up by several news outlets. What it depicts is a man urinating on the conveyor belt at a Kellogg factory.

He aimed and fired over the products coming down the line, and now investigators are after him.

The video was first uploaded to World Star Hip Hop on Friday, but the internal investigation shows that the incident happened at its Memphis plant in 2014. Coincidentally, this is when the employee-employer tensions were high at the Memphis Kellogg factory, causing many workers to be locked out.

The products that were affected were Rice Krispies Treats along with puffed rice cake products. Rice Krispies cereal was thought to be involved at first, but that report has been revised.

Unfortunately, because the video is so old, these products are past their expiration date and were most likely consumed before the video was released last week.

I just can’t even, right now. So gross.