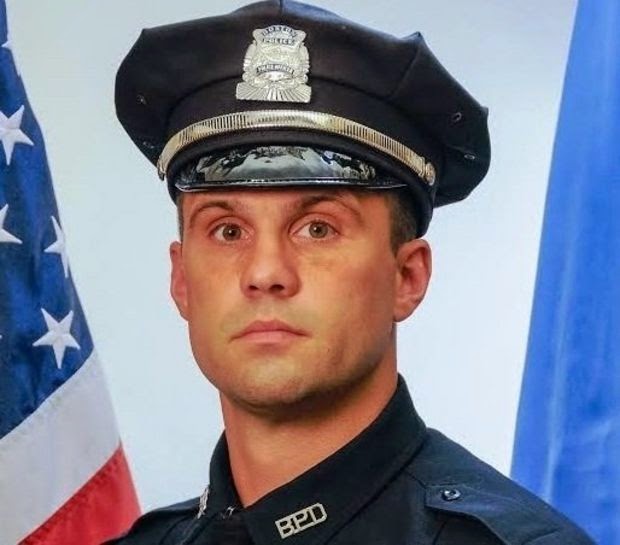 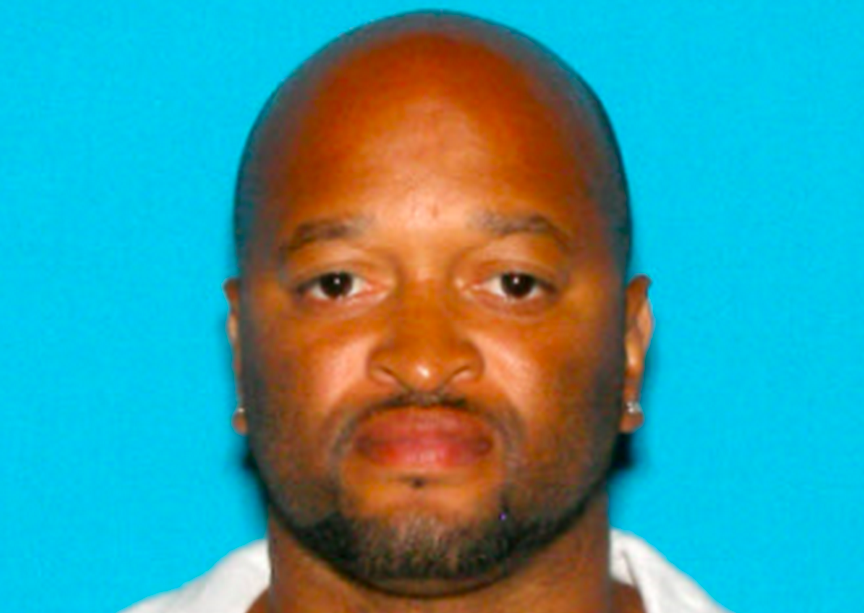 There’s no outrage by the corrupt media when one of their favorite template, ‘white cop shooting a black man ‘ is flipped!

CNN[1] reports to allay possible concerns, Boston prosecutors released video Friday of the shooting of a police officer last month that resulted in the killing of the gunman.

The officer wounded, John Moynihan is white. Angelo West, the gunman shot to death by officers, was black.

After the shooting, community leaders in the predominantly African-American neighborhood of Roxbury, where the shooting occurred, were quick to call for calm. One said the officers were forced to return fire.

Still, they were glad to see the video released for the sake of transparency.