It’s no surprise that Bill Gates is one of the world’s biggest liberals, but after meeting with President-elect Donald Trump, he may be getting excommunicated!

A bevy of unexpected faces have been seen visiting Trump Tower to meet with Donald Trump, but none was more bizarre than the face of Microsoft founder Bill Gates, who actually had nothing but nice things to say about Trump when the meeting was over. 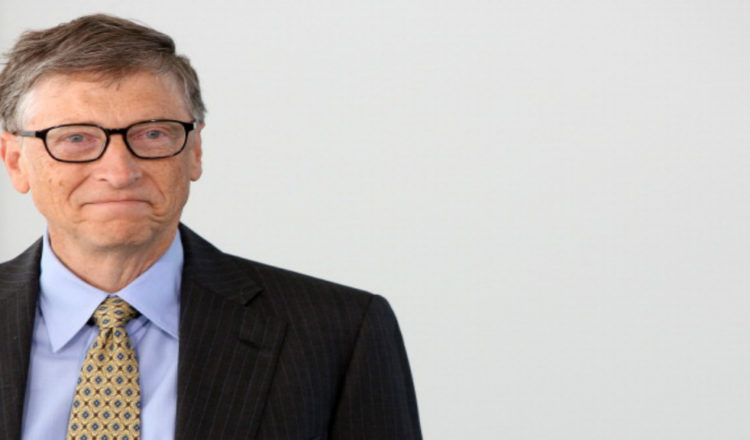 Gotta love when even the most hardcore lefties[2] are impressed by our soon-to-be President.

“A lot of his message has been about … where he sees things not as good as he’d like,” the billionaire Microsoft co-founder said on “Squawk Box.”[5]

“But in the same way President Kennedy talked about the space mission and got the country behind that,” Gates continued, “I think whether it’s education or stopping epidemics … [or] in this energy space, there can be a very upbeat message that [Trump’s] administration [is] going to organize things, get rid of regulatory barriers, and have American leadership through innovation.”

According to the New York Post[6], Gates was heard saying that there are sure to be more meetings between the two.

Gates said he came away with that impression after talking with Trump for the first time on the phone.

Gates then said that what Trump’s been talking about is what Gates, as a successful entrepreneur and philanthropist, has spent his life working on.

“Of course, my whole career has been along those lines. And he was interested in listening to that. And I’m sure there will be further conversations,” Gates said.

HA! He might win over almost every liberal in the country before his term is up.