Megyn Kelly is keeping her options open when it comes to her career and it’s shocking the pants off some people. Her contract expires…next year! 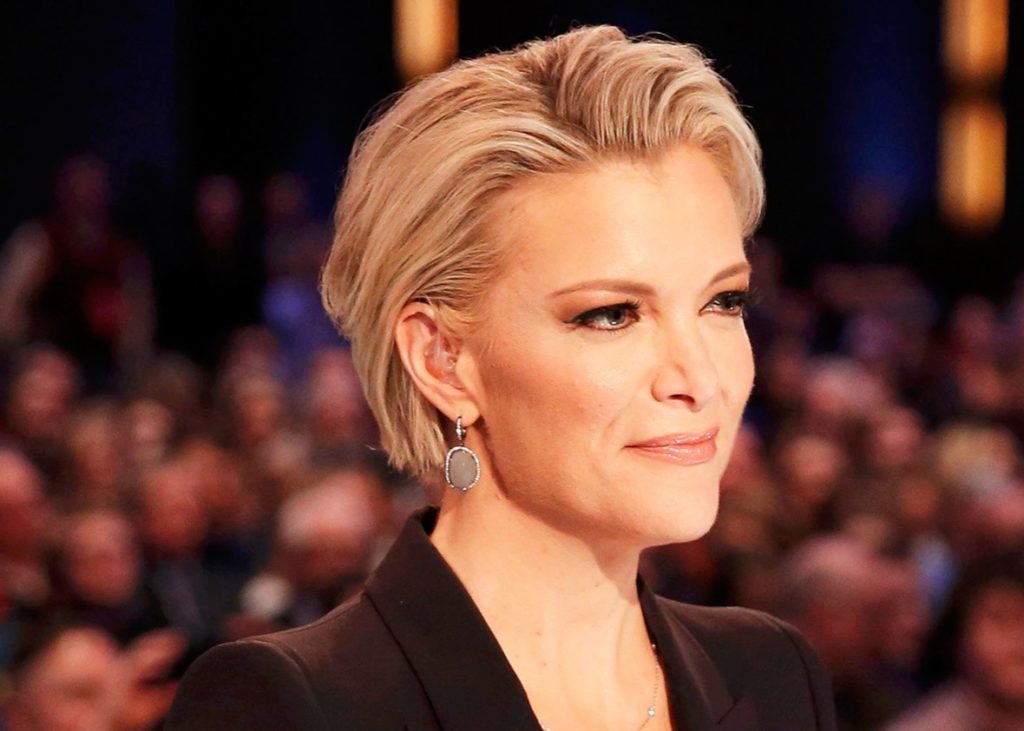 Kelly says she’s had a “great 12 years” at Fox and really likes working for the network’s chairman Roger Ailes, but is also weighing the drawbacks of the job as it comes time to negotiate.

The Fox News host’s recent round of interviews might be seen as a public negotiation — setting the table, at least, for talks with Fox and other networks.

Kelly, 45, is interested in long-form interviewing and has thought about pursuing a daytime talk show. In May she is hosting a Barbara Walters-style prime time special on the Fox broadcast network.

When Charlie Rose asked her “what’s the perfect television show for Megyn Kelly to do?” in a sit-down that was televised last Sunday, she answered, “How about if we merge a little Charlie Rose, a little Oprah, and a little me all together. And we serve that up as an hour? Wouldn’t you watch that?”

Are you saddened by this? If so…. why?