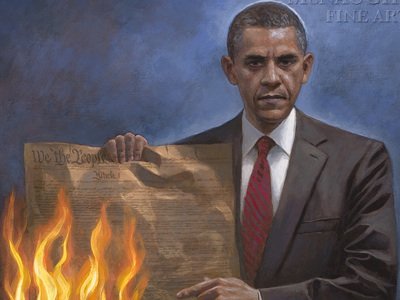 “The man who changed your healthcare system forever is now pushing to change your neighborhood,” she said. “That is, if Uncle Sam feels it is not inclusive enough.”

Kelly said the Obama administration is calling this a “plan to diversify neighborhoods,” but she said it’s much more.

Mark Thiessen, a former speechwriter for President George W. Bush, called the plan “insidious” and observed that the president was engaging in “social engineering of local communities.”

Thiessen also called the president’s proposed actions, to be administered through the Department of Housing and Urban Development, or HUD, an act of bribery or blackmail to get communities to “change their zoning policies.”

He said the problem of rich versus poor wasn’t rooted in bad local zoning laws but was the result of policies that limit opportunities for success and keep the downtrodden down.

Kelly stated her view of the plan’s purpose.

“I think what the president is trying to do is to create opportunity for all,” Fowler said. He compared it to the Supreme Court’s of Brown v. Board of Education case, which sought to eliminate segregation in public schools.

Kelly countered that anyone can live anywhere, no matter what his skin color. It just comes down to money.

It is a very disturbing agenda and people of all walks of life should be concerned. This is America, where people have a constitutional right to freedom of association. This is treating people with stereotypes, as groups instead of the individuals we are. It’s a frightening path to go down and must be stopped. Watch the chilling video with Megyn Kelly below.