Well, well, well… look who’s getting chummy now… or at the very least, setting up interview dates together, in person. It was a feud of sorts between Megyn Kelly and Donald Trump, but it looks like somehow it may have ended overnight[1]. 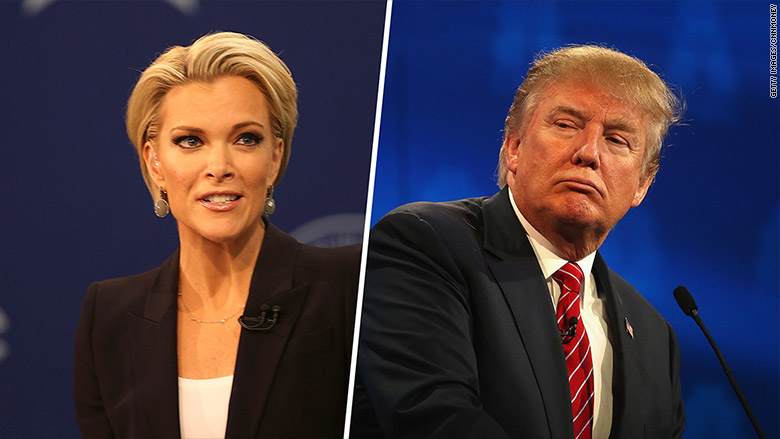 After nearly a year, the feud between Donald Trump and Megyn Kelly officially came to an end last month when the two met at Trump tower – and scheduled a lengthy interview together.

“The comments about women, I don’t think women love that. But I don’t know that it’s going to drive their vote,” Kelly said before a crowd at the American Hospital Association meeting.

“I think if Trump behaves himself and acts presidentially, and isn’t so much of a bully — which women tend to not appreciate, either — he can move those numbers a bit,” Kelly said.

The “Kelly File” anchor also took a swipe at American parenting, which she said is creating a “me generation” of kids who aren’t tough enough to handle Trump.

“Just wait til you get slammed by a professor, by a boss, by a billionaire presidential front-runner … and you have to get up the next morning and smile and do your job,” Kelly said.

I’m personally not all too shocked that the feud came to an end right as Trump essentially locked up the nomination mathematically. Who’d we think she was going to vote for anyway — Hillary?

Cool. They’re friends now. Anyway…I just thought of a wonderful silver lining… think of ALL the people who are supposedly moving out of America if Trump becomes President! Most of them are rotten anyway!