The Melania Trump “plagiarism scandal”[1] has caught the attention of just about everyone and no matter what you think about it, face it, you’re thinking about it. The media has created a narrative that this is of massive importance to the election. It’s been so important that the speech writer was forced to resign. 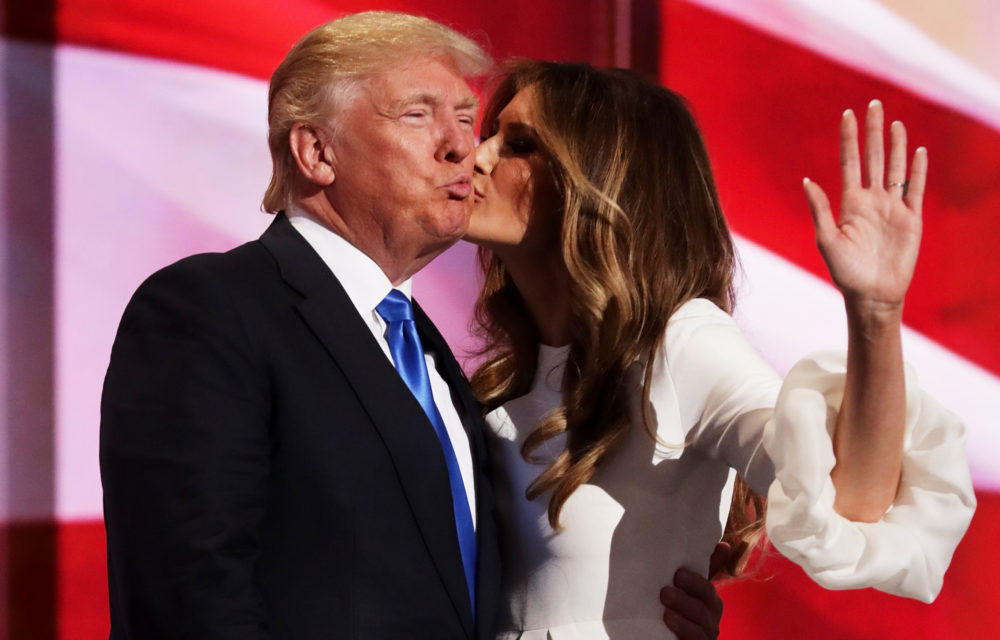 Punctuating the controversy that’s taken hold of the headlines and social media for the better part of two days, a Trump campaign speechwriter has just come forward to take responsibility for Melania Trump’s speech to the Republican National Convention Tuesday evening. She has just issued a statement in which she both apologizes and notes that the GOP nominee has rejected her resignation — instead offering a surprising response.

Trump staffer Meredith McIver has taken responsibility and apologized for the alleged plagiarism of Melania Trump’s speech, but in in a statement that the campaign rejected her offer to resign.

Describing herself as an ‘in-house staff writer’ at the Trump organization, McIver says Mrs. Trump read her some passages of Michelle Obama’s speech as examples of what she liked.

“I wrote them down and later included some of the phrasing in the draft that ultimately became the final speech. I did not check Mrs. Obama’s speeches. That was my mistake, and I feel terrible for the chaos I have caused Melania and the Trumps, as well as to Mrs. Obama. No harm was meant,” she said in a statement.

“Yesterday, I offered my resignation to Mr. Trump and the Trump family, but they rejected it. Mr. Trump told me that people make innocent mistakes and that we learn and grow from these experiences.”

Now, isn’t that the kind of boss we all want to work for? One who responds to taking responsibility for a mistake with an acknowledgement that mistakes are often where learning and growth happens — rather than casting an employee off at the first stumble?

“I asked to put out this statement because I did not like seeing the way this was distracting from Mr. Trump’s historic campaign for president and Melania’s beautiful message and presentation,” she wrote.

Do you think he did the right thing by now allowing the speech writer to resign?