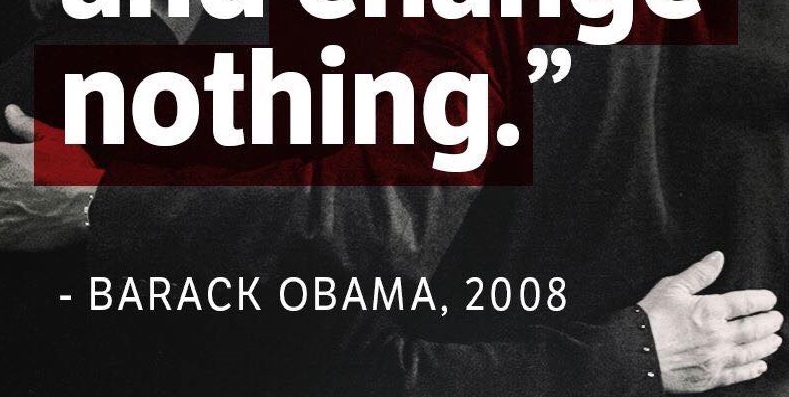 Just to REITERATE what President Obama said after endorsing Hillary Clinton for President, I’m going to go ahead and put it right here for you…

“In fact, I don’t think there’s ever been someone so qualified to hold this office” – President Barack Obama

His words, not mine.

These are ALSO his words not mine: 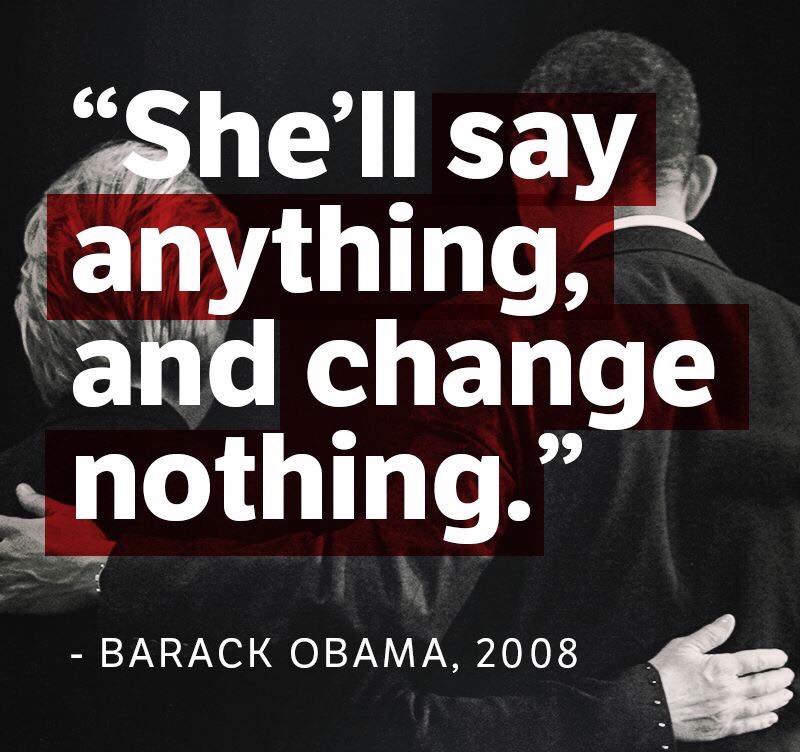 If you didn’t know before, now you do. These two will do and say whatever they need to, when it benefits them. I am embarrassed for the President. He’s on record saying there has been no one so qualified for President.. YET she’s under criminal investigation.

On top of that… there is also this –

It’s always nice to know that there are people out there willing to tell the truth, no matter how inconvenient or dangerous it might be to them. This man deserves our utmost respect and this administration has a LOT to answer for.

An active-duty airman said that his team could have saved the four Americans who were murdered in Benghazi, Libya, when the consulate was attacked in September 2012.

Speaking anonymously to Fox News, the whistleblower said that the State Department put a stop to efforts to capture or kill the terrorists responsible for political reasons.

He has not spoken with anyone in Congress for fear of retribution.

“There’s so many ways that you can get screwed over per se, basically thrown under the bus if you give any sort of information.” According to correspondent Adam Housley, the man also told him that other members of his squadron wanted “to talk about Benghazi from the very beginning, but none have been interviewed since the 2012 attack, and all are afraid of retribution.”

The man told Housley that within minutes, his squadron was ready for a “real-world mission.” He said they raced to the field, quickly briefed and prepared to launch, Breitbart is reporting.

“There were people everywhere, that fly line was full of people, and we were all ready to go, all of us.” Housley reported that the man stated findings by the Accountability Review Board found the Benghazi responses were “timely and appropriate” are incorrect, and that his squadron, which was stationed at Aviano Air Base in Italy, “could have easily flown to Naval Air Station Sigonella in Sicily, and then on to Benghazi.”

“I definitely believe that our aircraft could have taken off and got there in a timely matter, maybe three hours at the most, in order to basically, at least stop that second mortar attack and have those guys running for the hills, and basically save lives that day.”

The man refuted claims from military officials that a mission wouldn’t work because refueling tankers were unavailable.

“They just kept telling me, we’re waiting on a call, we’re waiting on the call. I still feel a sense of fault for not being there when we were needed. We could have been there, and that’s the worst part. That’s a horrible feeling to have when can you help someone, especially when you don’t even find out until later and then you hear that people actually died.”

Do you believe this man is telling the truth?