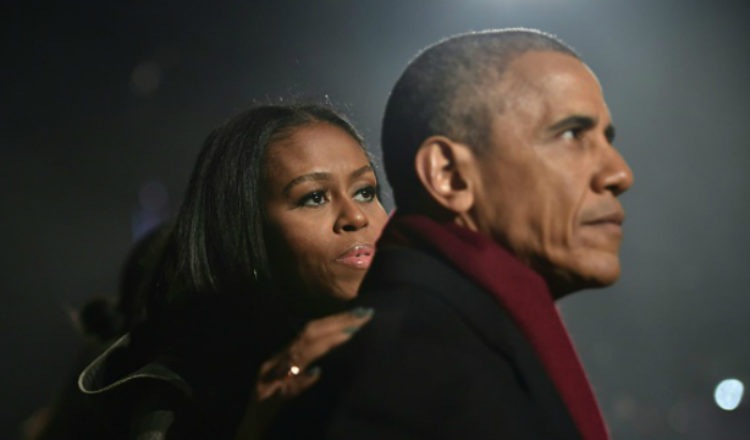 She has recently said that she now knows what it feels like to live without hope. And honestly, it infuriated me.

She, a woman, who is the epitome of success lives without hope. What about the children in the heart of Syria who are no longer allowed to evacuate? The children who no longer know how to cry? Can she really say that when the world is in the state that it is in? What about the wives of police officers who everyday feel less and less hope?

But she feels justified saying that Donald Trump’s election has taken all hope from her life.

In saying this she is dismissing the hope of those who truly know hopeless situations.

“We feel the difference now. See, now, we are feeling what not having hope feels like,” she told Oprah Winfrey in an interview, a clip for which aired on CBS on Friday. “Hope is necessary. It’s a necessary concept and Barack didn’t just talk about hope because he thought it was just a nice slogan to get votes.”

“He and I and so many believe that — what else do you have if you don’t have hope,” the first lady added. “What do you give your kids if you can’t give them hope?”

Obama said she believes her husband gave Americans something to believe in when challenges arose.

“I feel Barack has been that for the nation in ways that people will come to appreciate. Having a grown-up in the White House who can say to you in times of crisis and turmoil, ‘Hey, it’s going to be okay. Let’s remember the good things that we have,’” she said.

Michelle, I want you to be successful. I wish you were an example to our children. But you are not.