Migrants Gang Rape 14-Yr Old Schoolgirl — All The While Another Girl Stands Nearby Doing THIS! 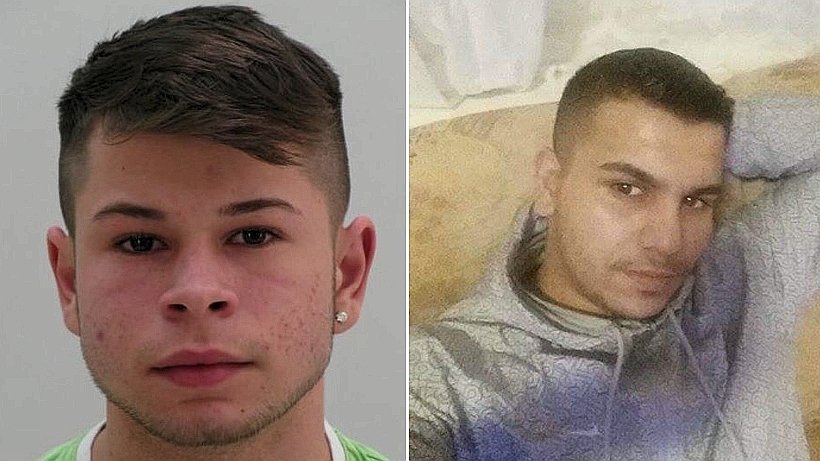 [1]The mostly Islamic refugees fleeing Syria and surrounding countries due to savage fighting by ISIS and other radical Islamic groups have been settling en masse in Europe. Along with them has come crime and violence. Rapes are increasing and some of the countries are finally having to close their borders. One young girl in Germany was raped by a gang of Serbian refugees, while a Serbian girl filmed it.[2]

The girl, who cannot be named for legal reasons, had been invited back home by another older Serbian girl, 15, who was allegedly part of the group.

Instead of helping her, the 15-year-old girl filmed the sickening ordeal for the Serbian gang, whose ages ranged from 14 to 21.

Three members of the gang are facing attempted murder charges after being accused of throwing the schoolgirl, who was wearing almost nothing, outside into the courtyard.

The other two members, named locally as Boris Pavlovic, 21, and 16-year-old Alexander Nicolas Kampf are currently on the run.

The victim only agreed to go along to the house as she felt safe as there was another girl in the group, unaware of the trap.

According to police, the horrific incident took place in the Harburg area of the German city of Hamburg.

Germany has had one of the most open border policies in Europe toward the refugees. How many women have to be raped before the government will reconsider? The people of Germany are speaking out and burning down refugee centers, causing some of the migrants to return to their home countries. However, this is little more than anarchy; Angela Merkel’s government needs to step up to the plate and start screening who it lets into the country.